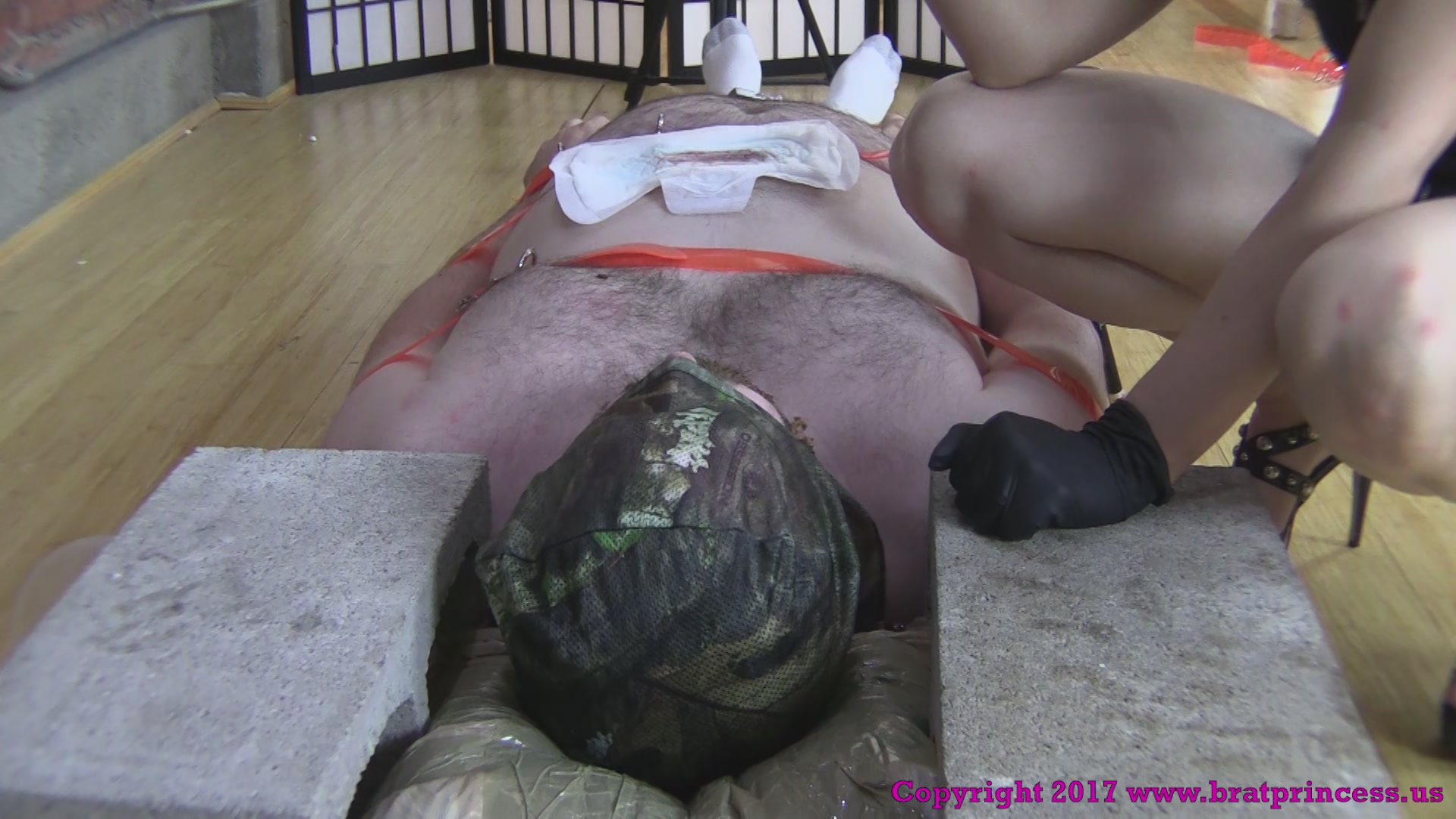 It’s perhaps obvious that this toilet has been held in captivity for some months during its training. I decided to bring it up from the basement to make a proposal. I offered to allow the slave a few hours outside in the sunlight. The conditions were: the slave must promise to return; the slave must complete a task for Me first. This was an opportunity for the slave to prove its devotion.

First, I showed the toilet that I was still menstruating. I peed. The toilet knows to swallow it, but did not all go down. By our mutual assessment, it had failed part one of the task. I decided to offer one more chance to prove its devotion and earn a few hours in the sunlight. I told the slave to open its mouth so I could shit in it. The slave did as it was told and held its mouth open. I gave the slave quite a challenge. Suffice to say, I filled it amply. The toilet wasn’t consuming fast enough, so I started pushing it in and packing its mouth. I had serious doubts the toilet could complete the task of swallowing it all. This challenge was difficult and the slave suffered greatly, in direct proportion to My amusement. Watch the scene to see if the slave completed the task and earned time outside of the basement through its devotion 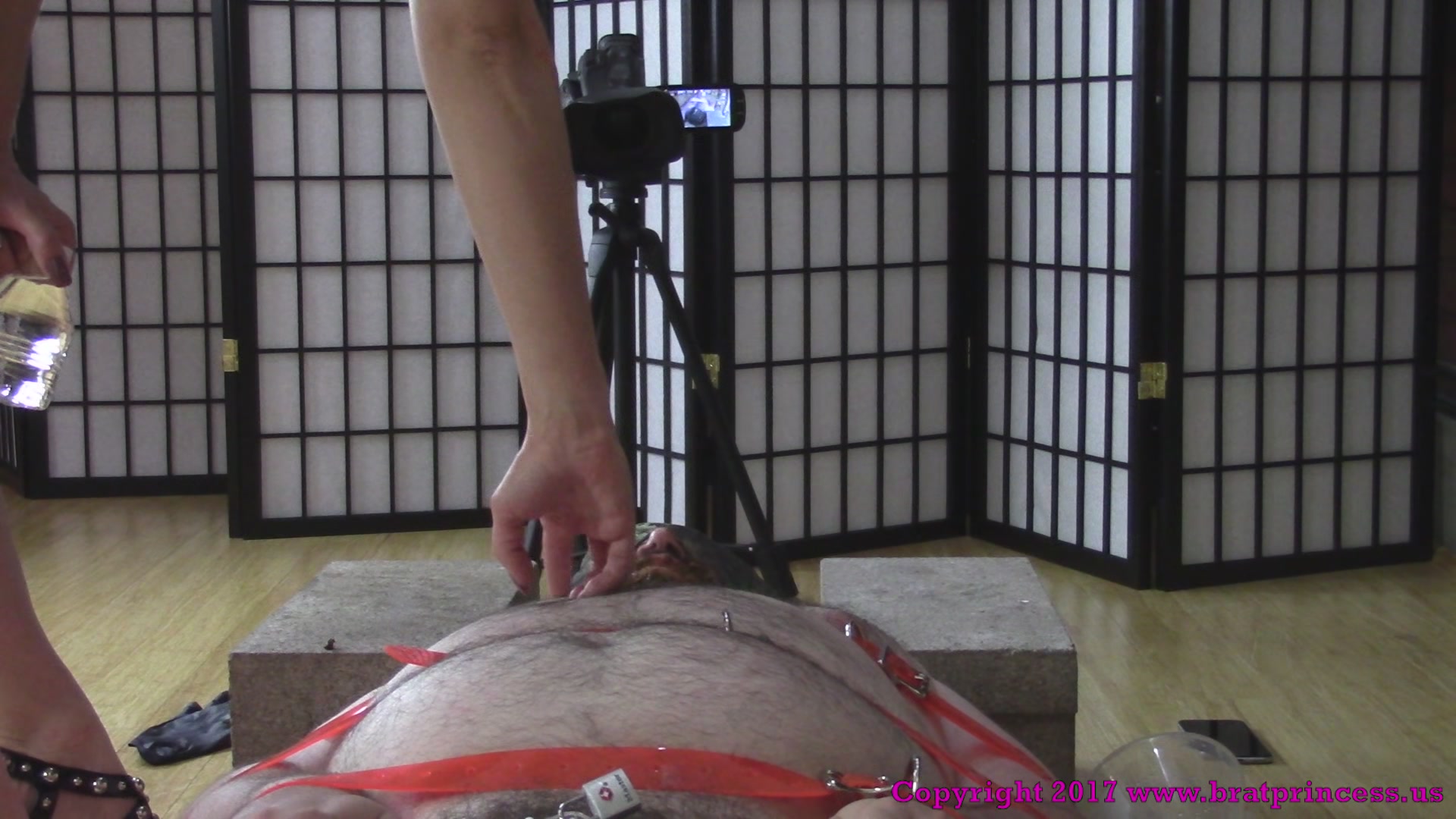