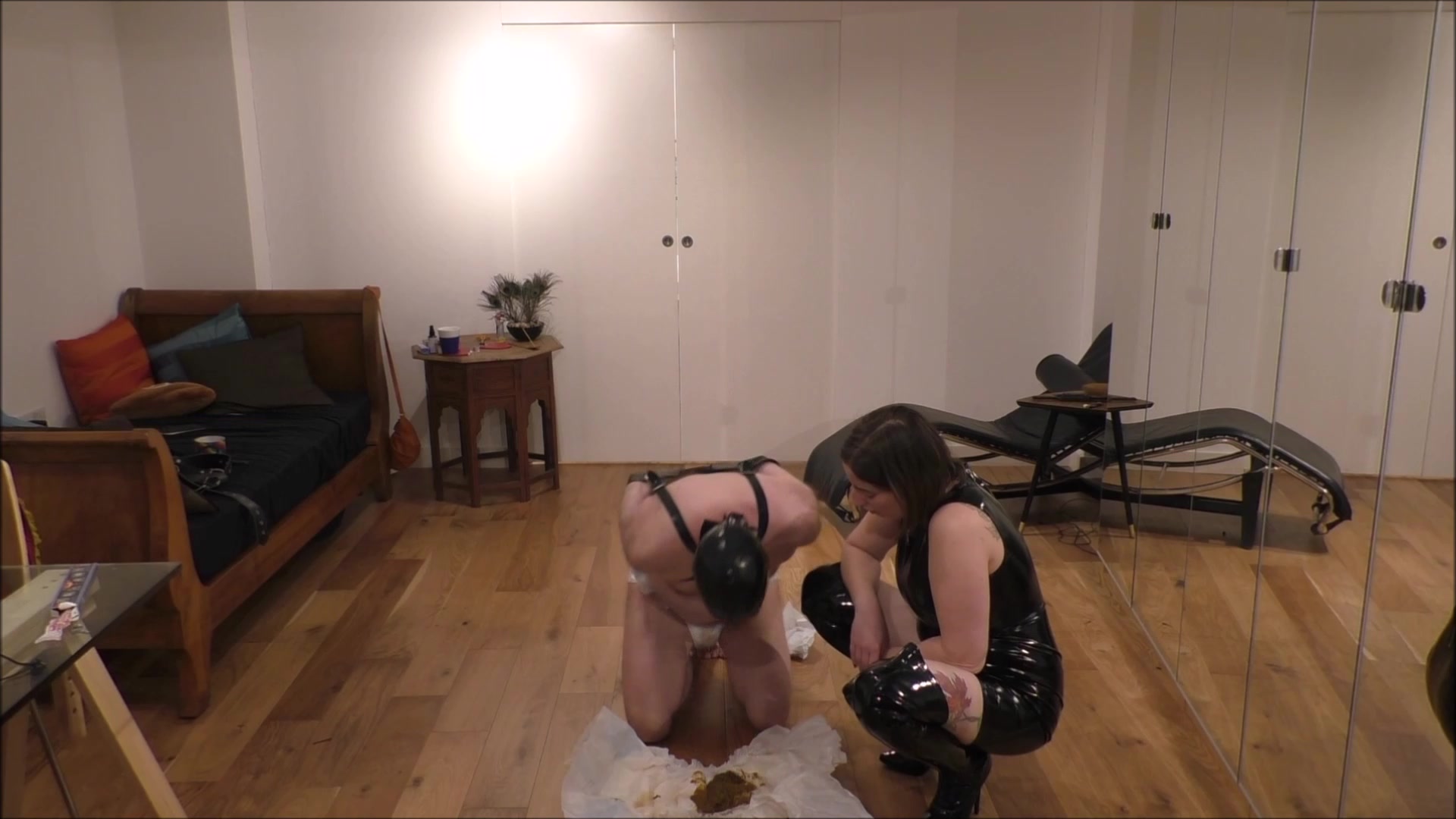 I love thinking of creative ways to use and humiliate My toilet slaves! So today, I tied My slave up to make sure he couldn’t go anywhere and made him watch as I shat and pissed in a diaper right in front of him. I made him crawl to the diaper and smell it,

then I ****** his face into it and rubbed it in. I pushed him so deep into the shit that he could barely breathe and I made him eat My pissy shit directly from the diaper as he gagged in reflex. Once I was amused enough, I took the poop filled diaper and wrapped it around his head before securing it there with duct tape. I then led him around on a leash like a shitty idiot before leaving him in a corner to fester in the scent of My divine shit. :shit: 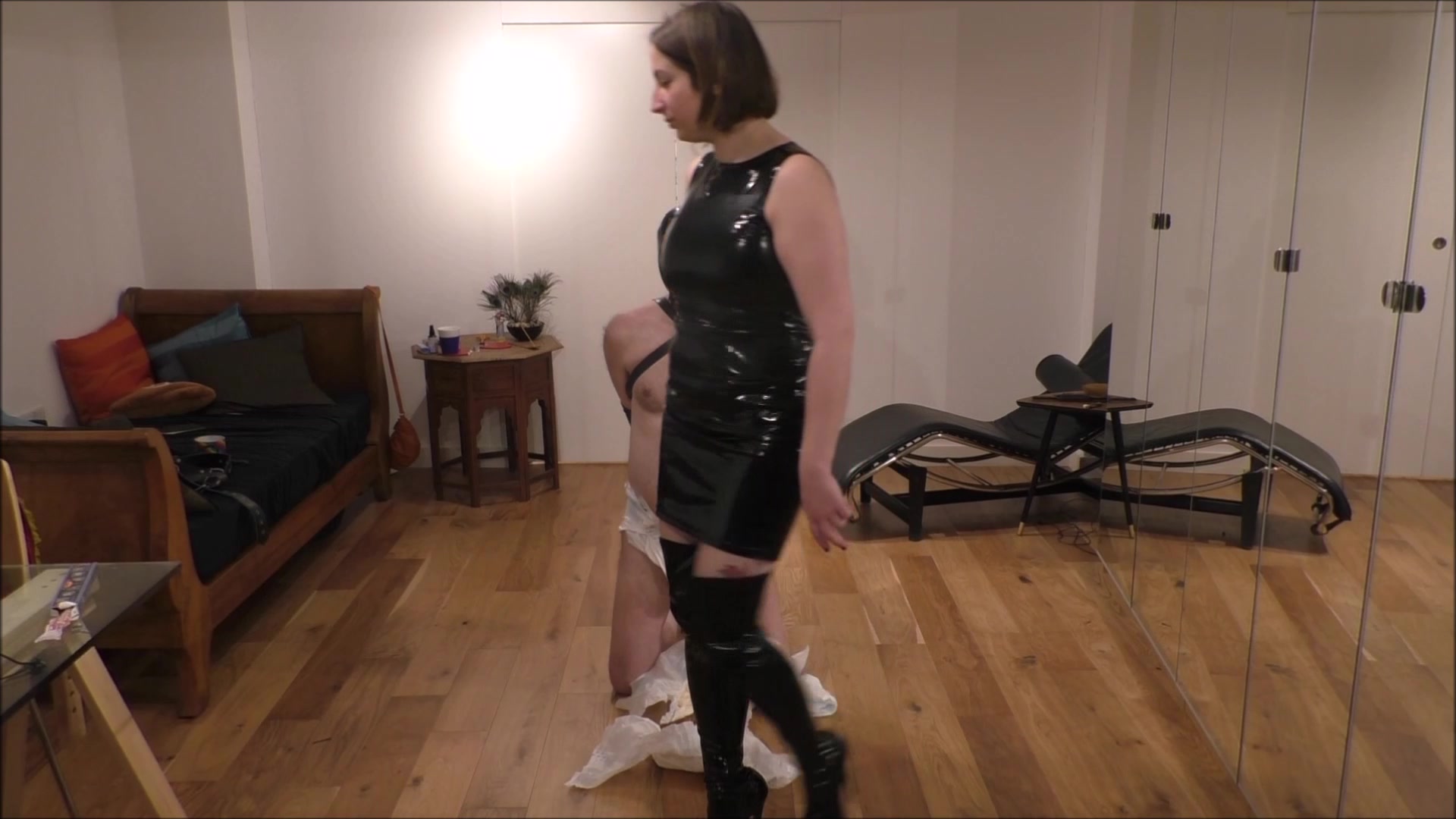 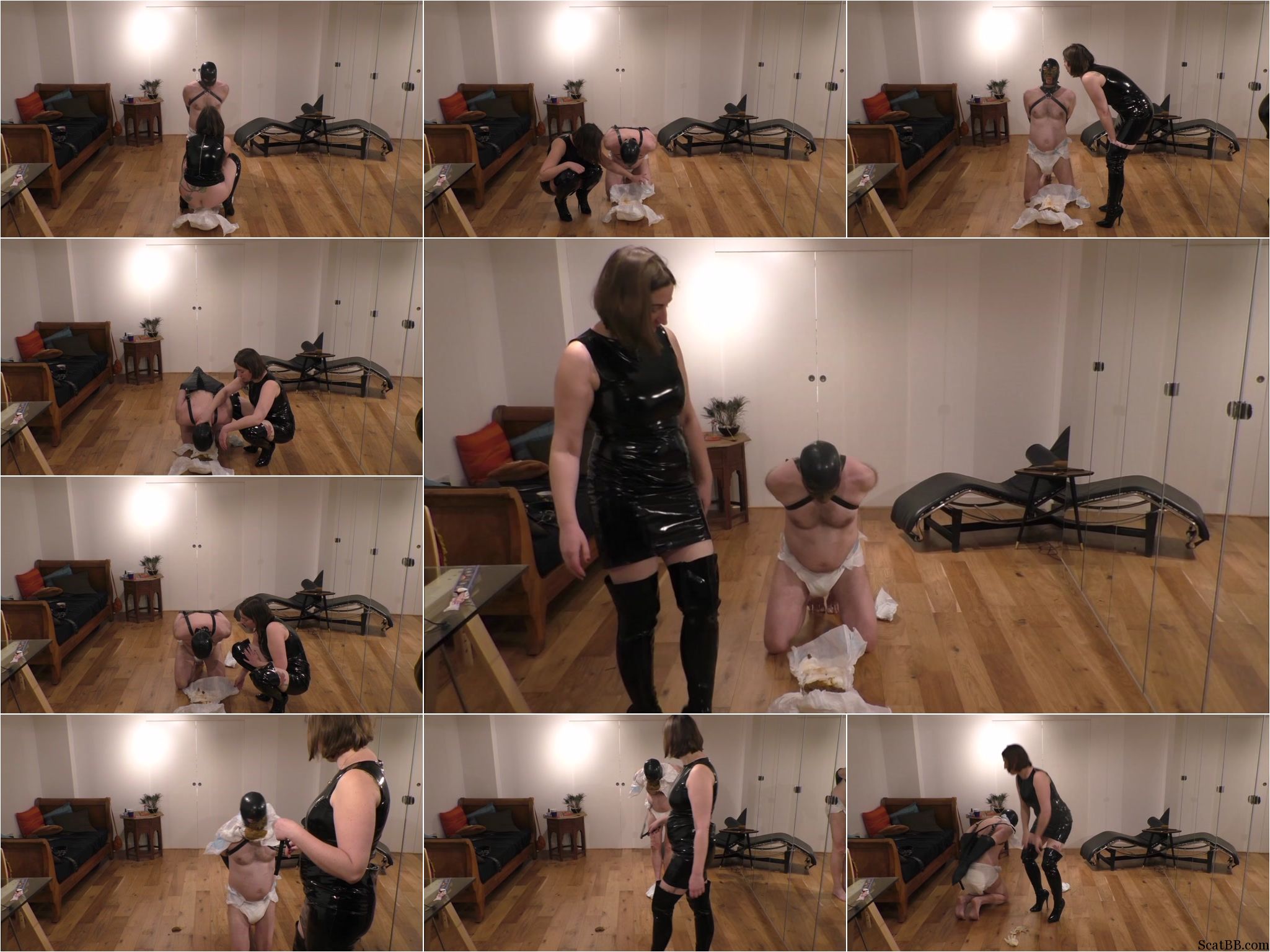