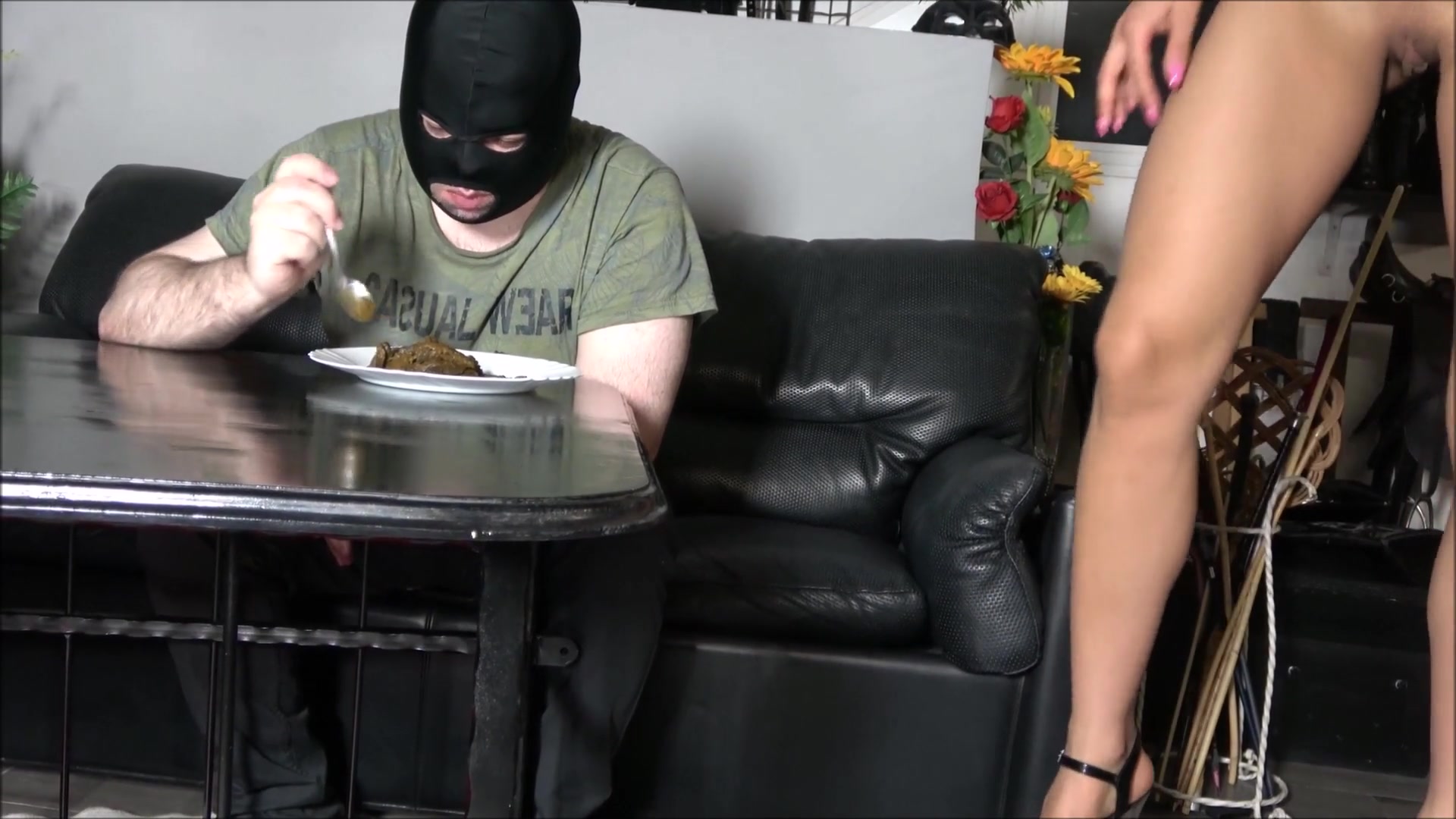 Many slaves say they want to eat my shit and come to my dungeon for that purpose. Some of them give up as soon as I make them smell my shit; others can receive my shit in their mouth, but cannot swallow; very few can ingest two or three bites when I feed them. But the most difficult thing for a toilet slave is to feed himself with my shit, without being helped; probably 1 out of 50 can do that.

The slave of today told me he wanted to do right that; let’s see if he can keep his promise.
I shit in a plate; it’s a mountain of shit!! seldom I produce so much shit!!. For the slave it won’t be an easy task. I present him the plate full of shit, telling him that I will let him go, only when it will be completely empty. He slowly starts eating; once in a while he seems on the verge of throwing up but he can resist. He eats slowly, very slowly, but without stopping. I piss in a glass, so that he has something to drink too. It takes half an hour and, finally, the plate is empty. This slave deserves to be officially appointed “full toilet slave”!!! :shit: Italian! Clean version of a clip i already uploaded, original filesize. 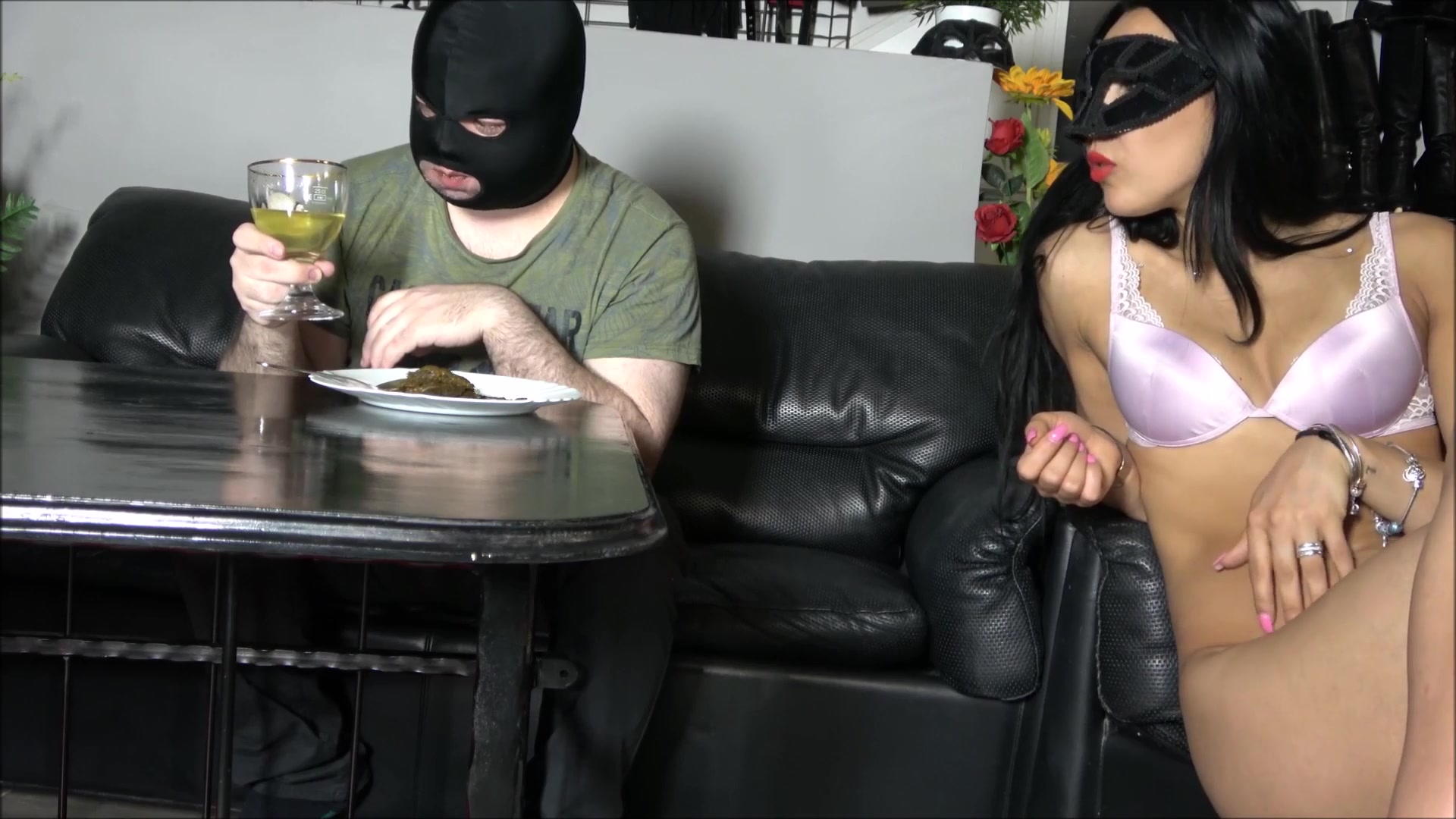 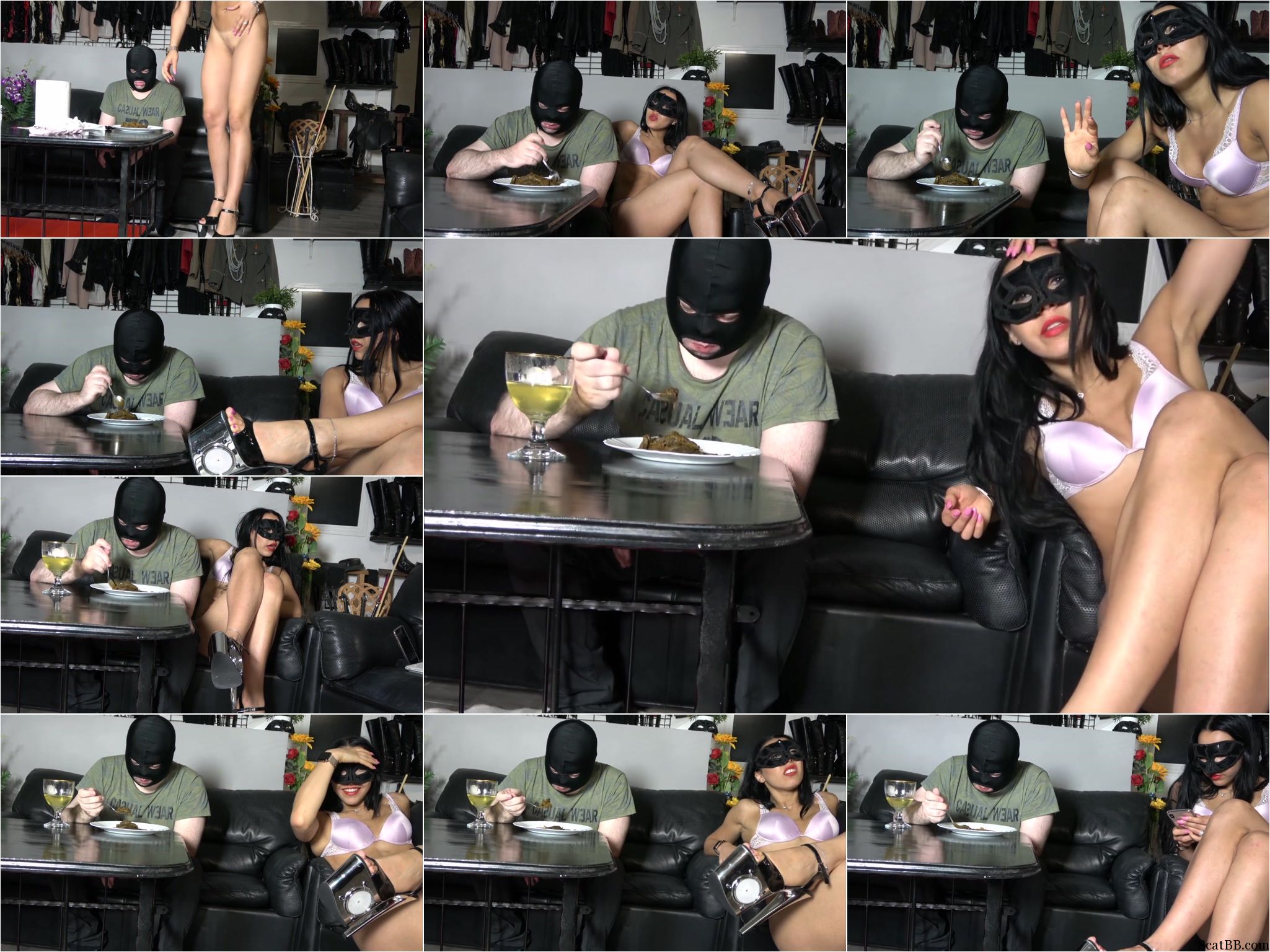