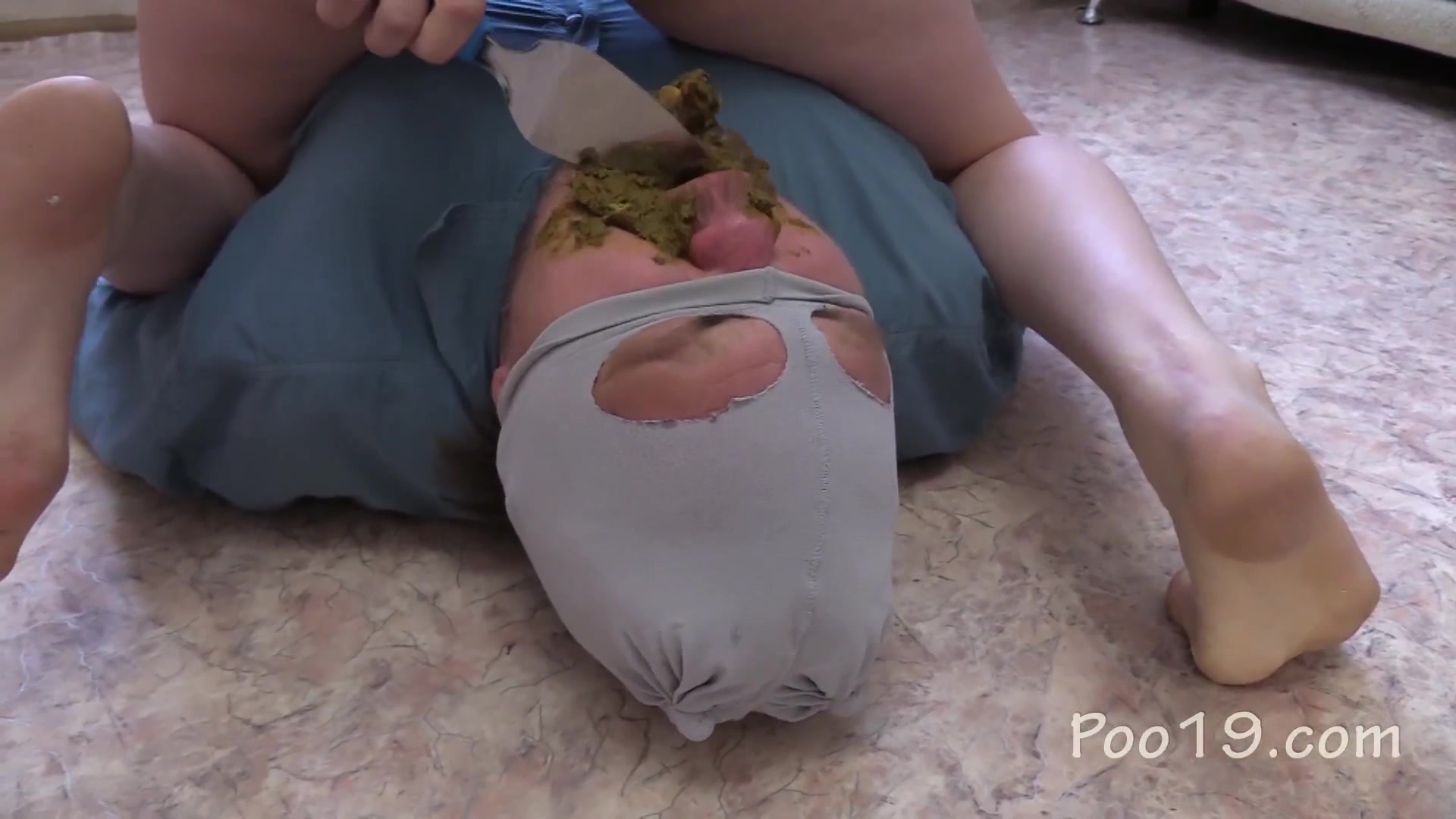 Not so long ago I had a meeting with Mrs. Victoria and Christina, during which I had to eat their shit, which they were pressing on my face by their asses. The girls really liked such humiliation of slave, and they decided to repeat it again during today’s meeting. My whole face was covered with girls shit, my nose was blocked and my mouth was filled. I had to eat shit very quickly, in order to get a breath of fresh air as soon as possible. I had to experience this with both girls. The first was Victoria. She ate nuts yesterday, and at first a loud and smelly farting came out from her anus, that I inhaled. The

n hard motley poops with interspersed nuts began to come out. Due to hardness, I had to be swallowing all the pieces that she pressed into my mouth by her ass for a very long time. However, I could breathe through my nose. After Victoria was Christina, who usually poops by porridge. This porridge blocked my nostrils and filled my mouth, so I had to swallow very quickly so as not to suffocate. I think with fear about what Mistresses will invent next time. But I am pleased to serve these girls as a toilet, because for me it is a very pleasant duty. 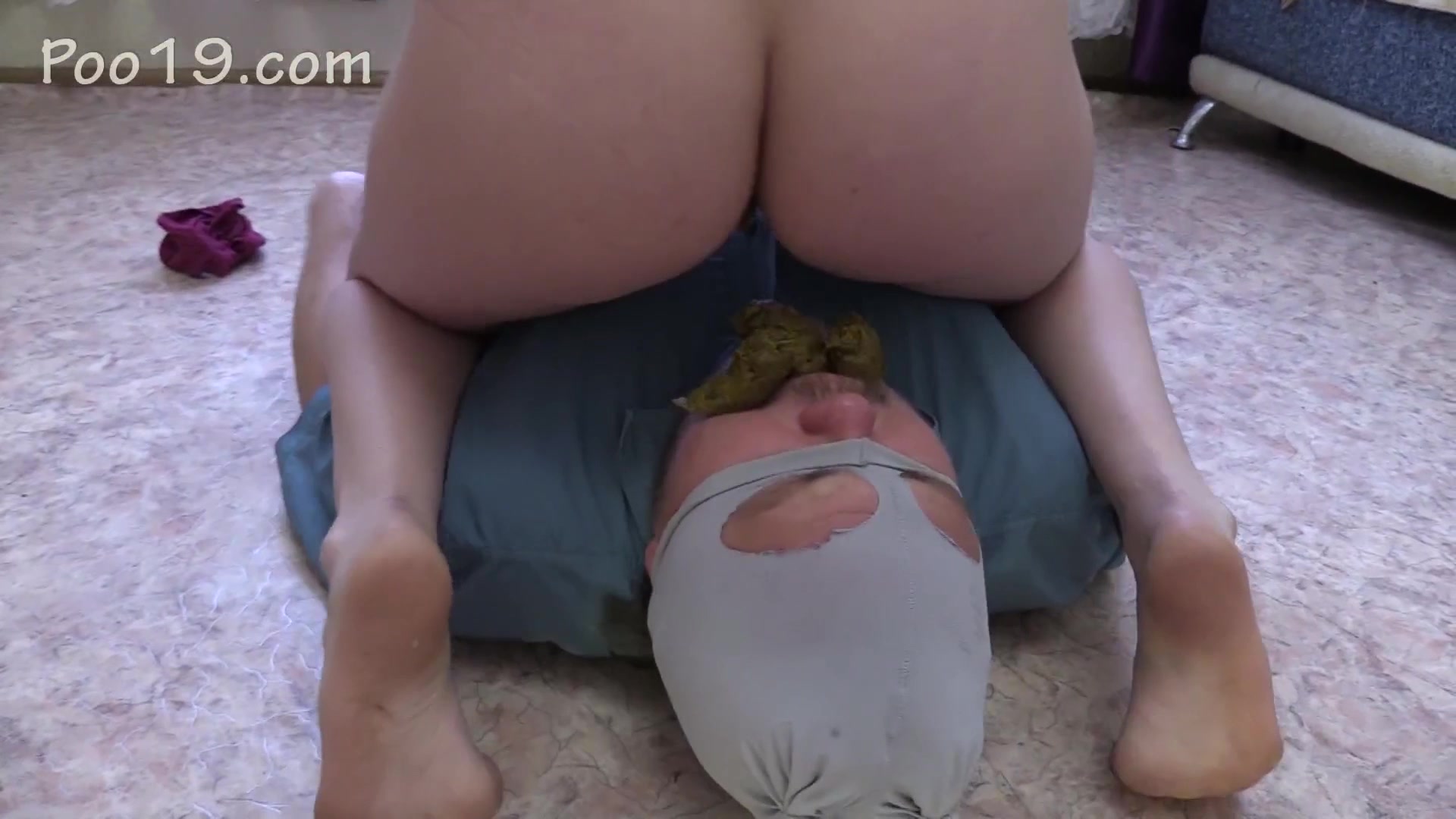 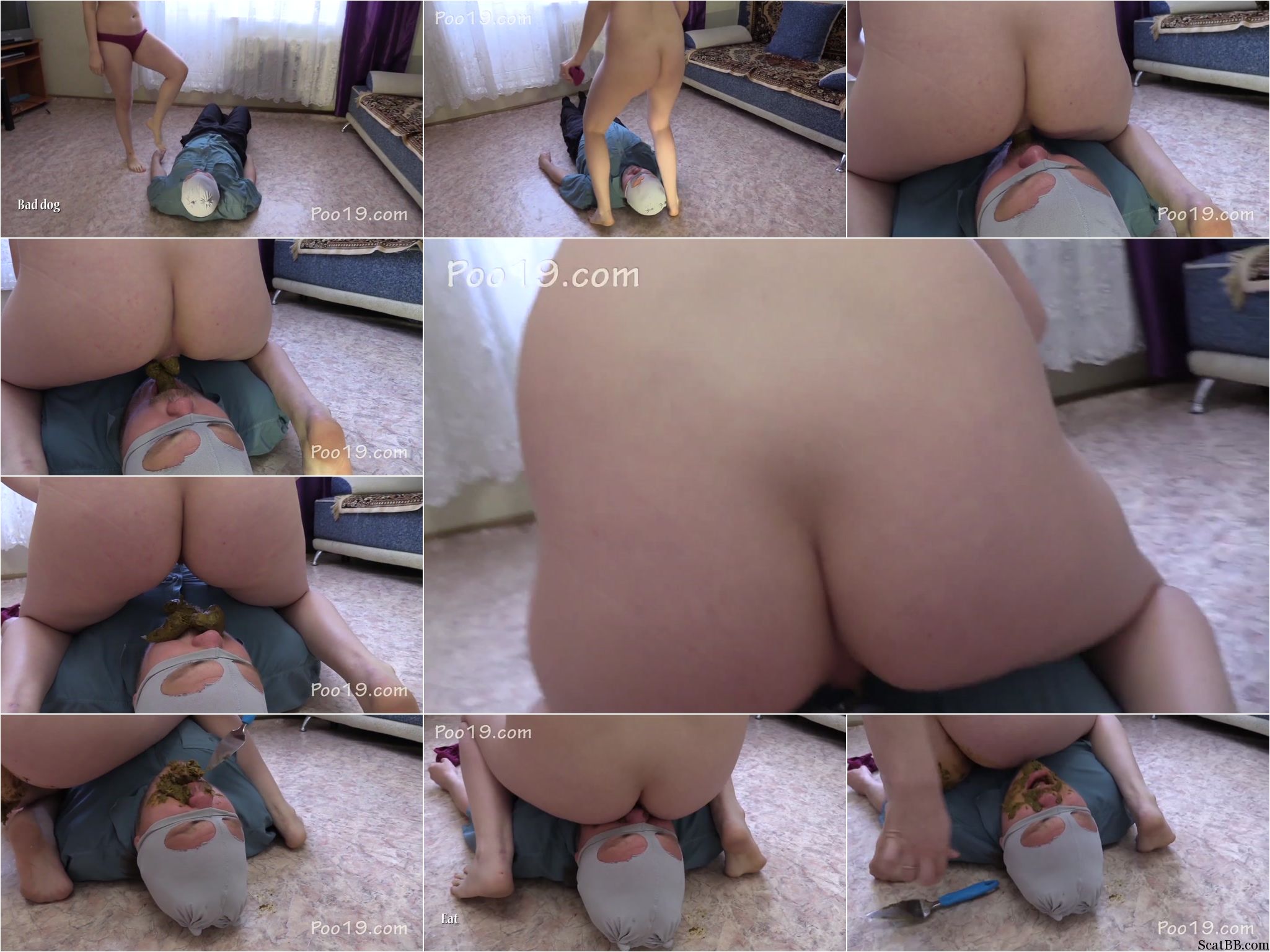