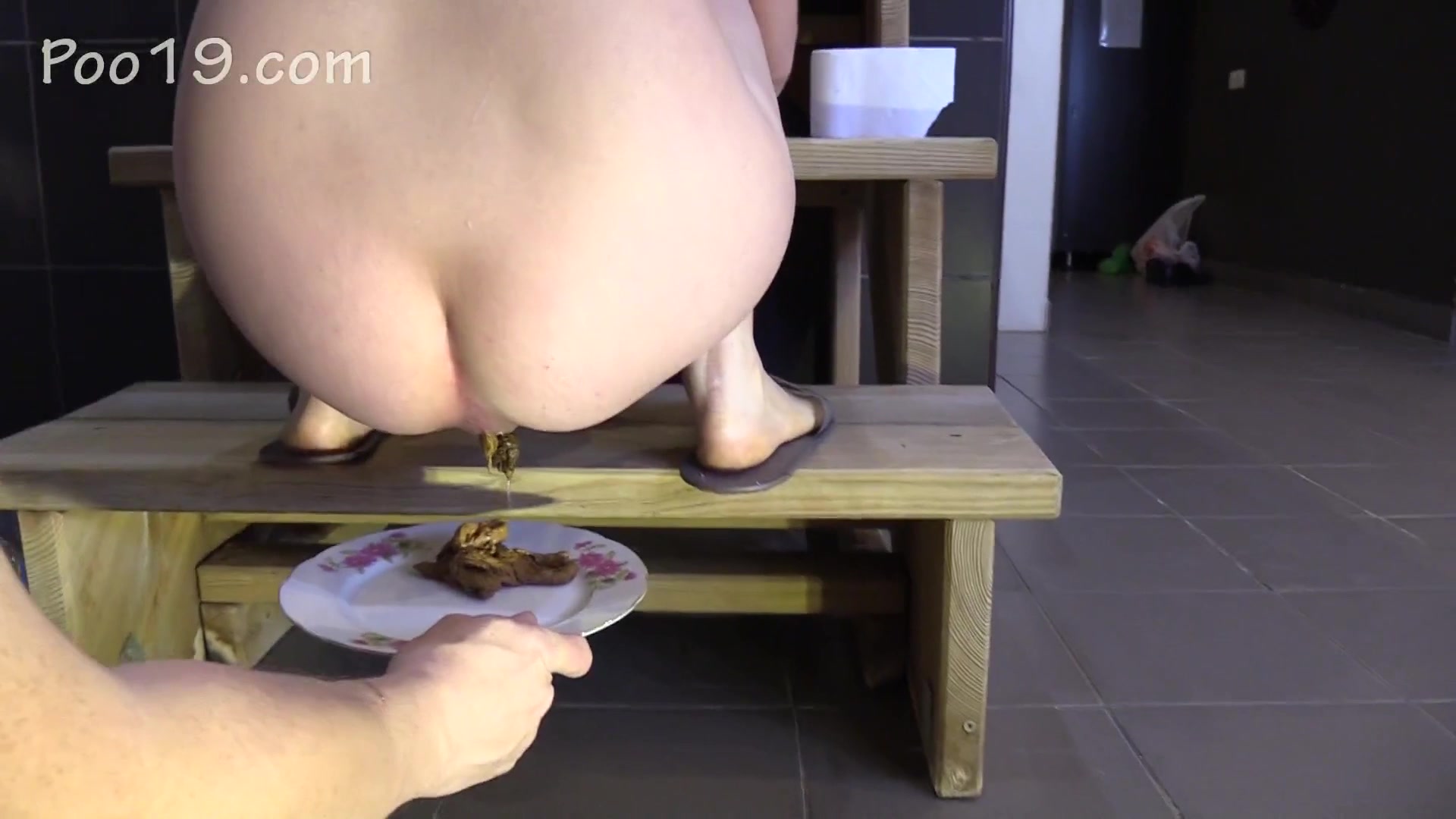 Today Mrs. Christina and Victoria again invited me to serve them. They were very unhappy that I arrived late. For this, Mistresses had flogged me with a whip and I received slaps from them. I apologized to the girls and was ready to serve them as a toilet. Today it turned out to be a pleasant procedure for me. I like it when Mistress feeds me with a spoon herself , as if I were a small child. It is pleasant from the feeling of the Mistress’ care for her slave. I had to hold a plate against the ass of each of the girls.

I saw opening anus and the defecation process of each of the Mistresses. Christina and Victoria was shitting to the plate, and I was licking their asses . Then, Mistress Christina fed me from the plate. I had to eat very fast, because Christina was scooping up the shit with a spoon and bringing it to my mouth very quickly. The poop of the two girls was mixed together, the bitter taste of Christina’s shit was mixed with the sweetish taste of Victoria’s shit. Therefore, it was very difficult to eat. After eating, I licked a plate and thanked my Mistresses for the care that I received from them. 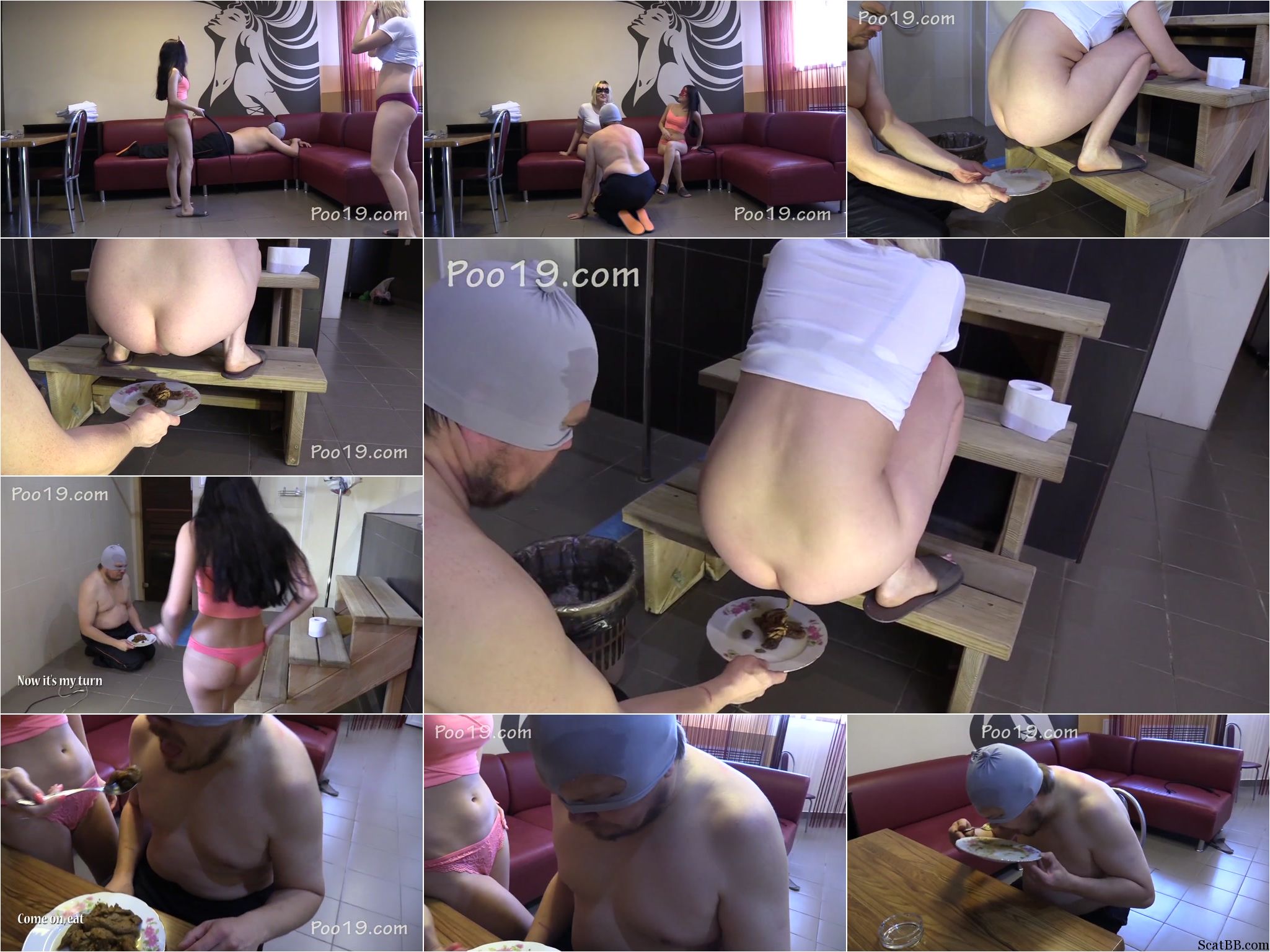