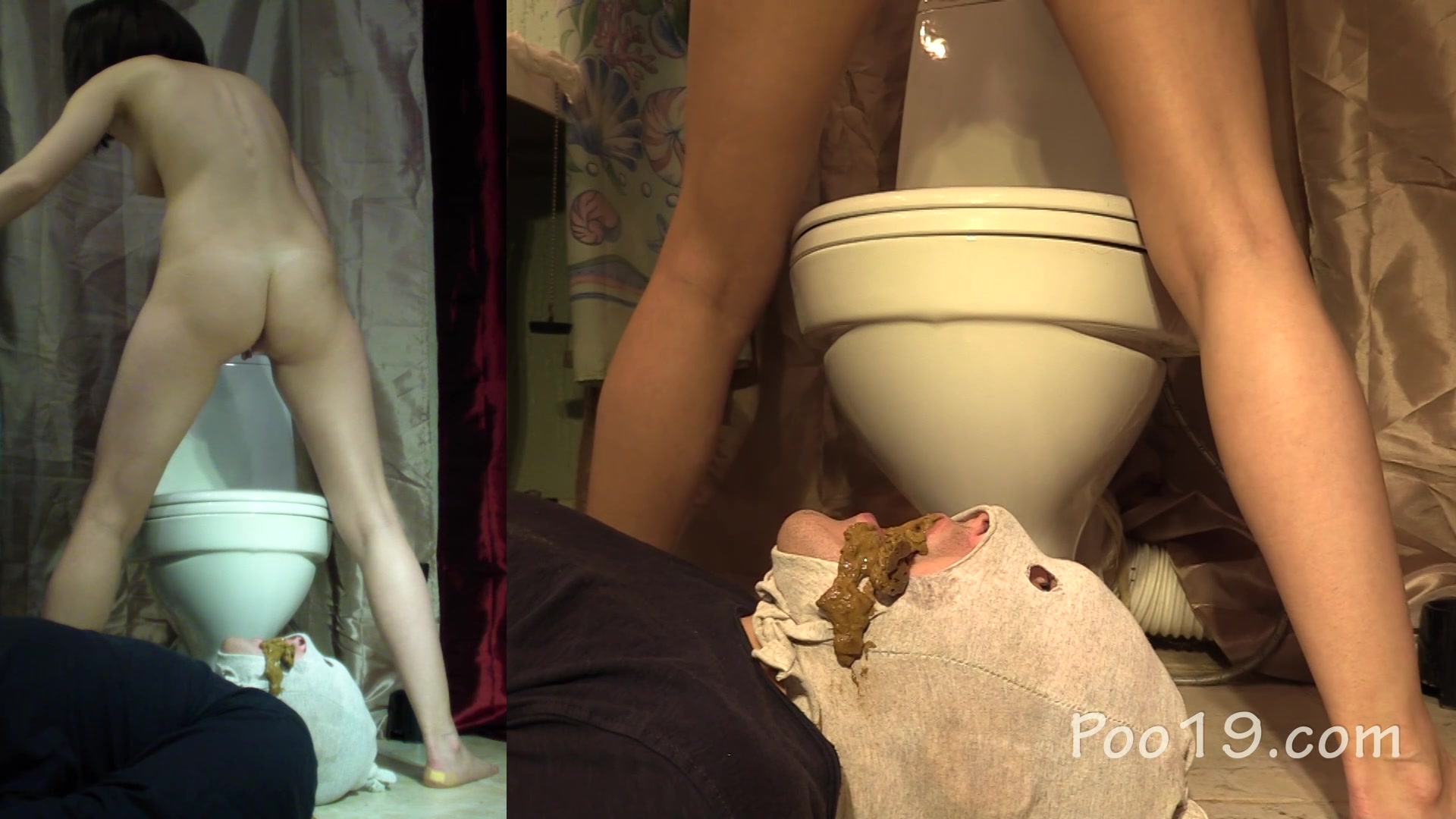 I haven’t been Christina’s toilet for almost 2 months, I almost forgot the smell and sweet taste of her shit. Yesterday Christina called me and said – tomorrow morning I will be in the city. I was happy, because I love her sweet ass and never refuse her treats.

But, I have not swallowed shit for a long time and have already lost the habit of this taste and smell. After a long break – it will be difficult! Christina said – yesterday I was eating kebabs! In addition to meat in Christine’s shit, there were a lot of rind and grains that crunched loudly in my mouth. Before we started feeding, Kristina and I drank red wine! The time has come and Christina took off her panties and her ass was over my face. I tried to swallow, I tried very hard, but I started to feel very nauseous and vomited. This is my complete failure – now I can’t even serve 1 girlfriend, I lost the habit of it! To become a good toilet slave – you need constant practice and a great desire! :shit: Fixed version from the clipstore, not the re-encoded garbage i uploaded before. 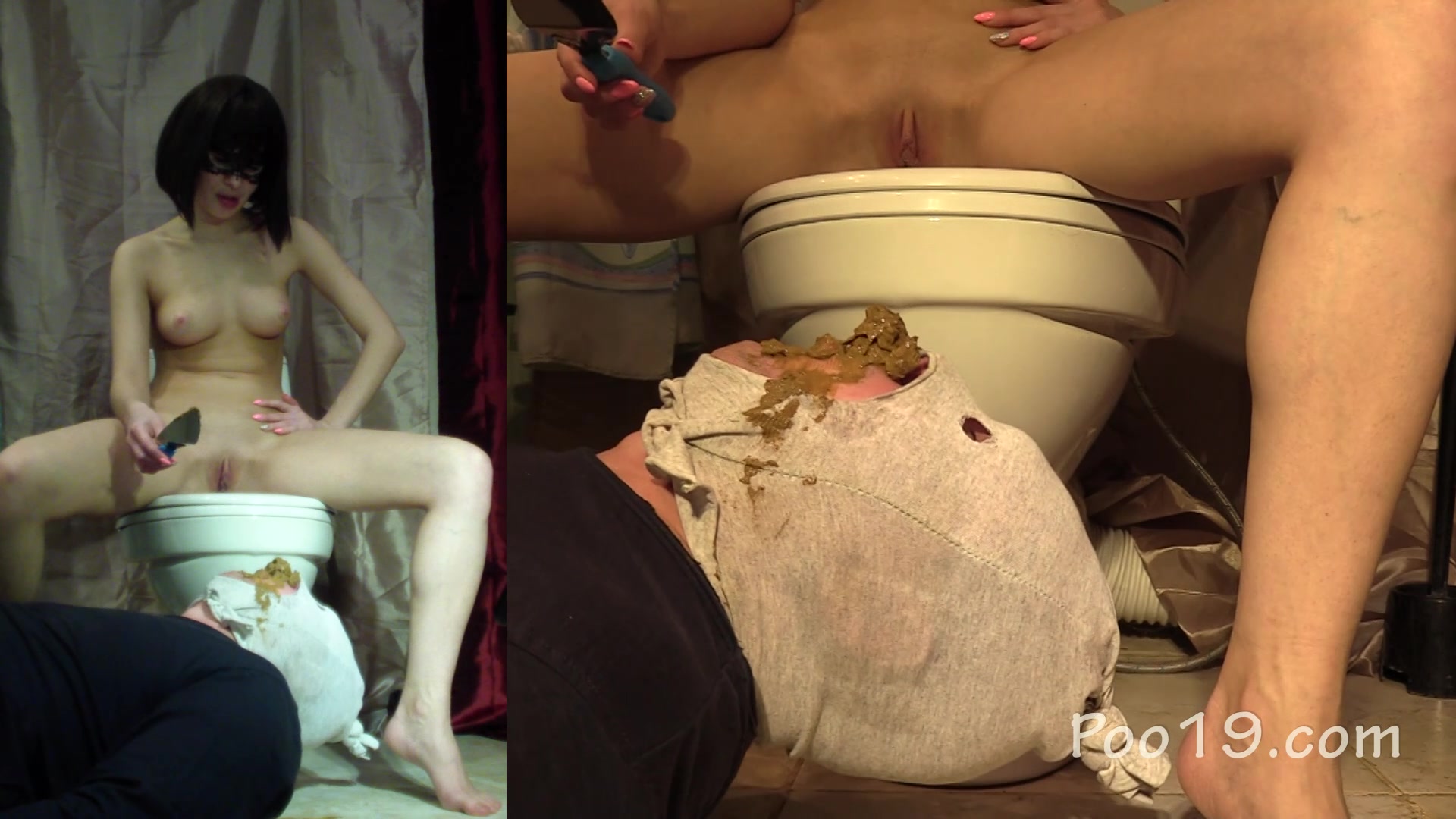 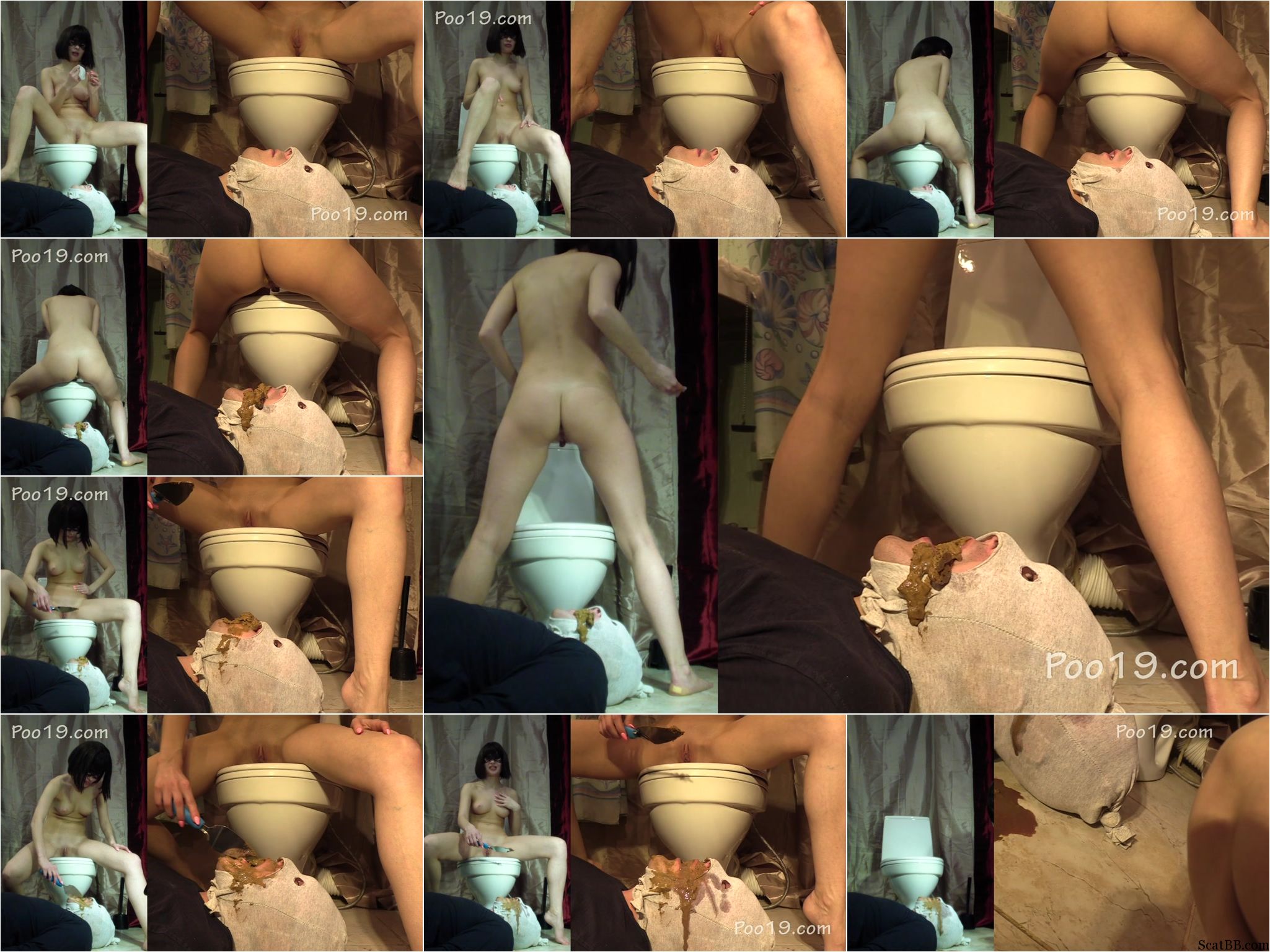