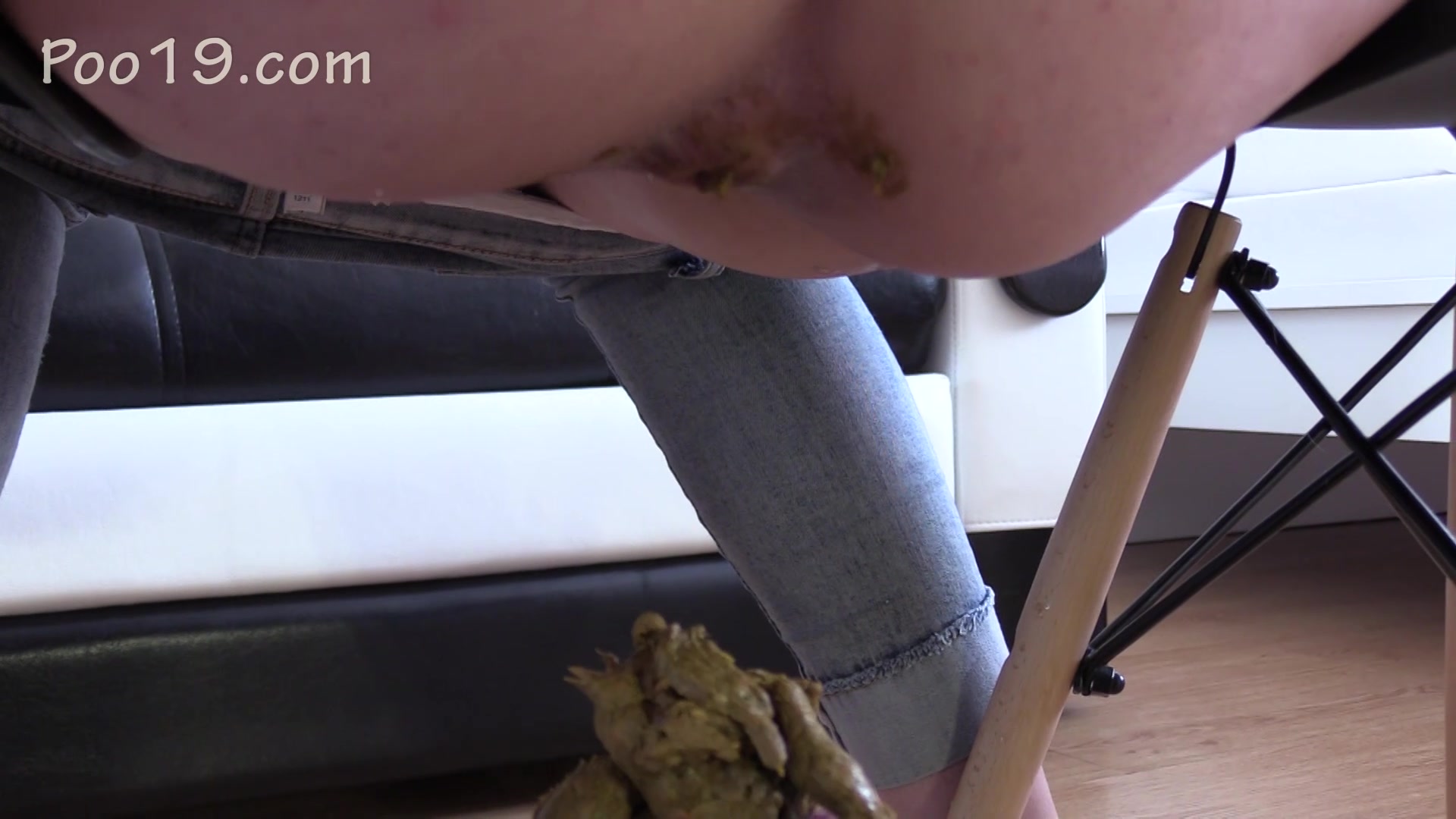 New toilet slave Mark is back! Mark wrote me a letter – “I will be in your city tomorrow and want to serve as a female toilet.” We agreed on the time of the visit and which girl he chose. He said that he had not had such an experience for a long time and that he could not serve more than one girl. The next day he arrived. He was a little late, Victoria is lying on the couch and waiting –

the food in her ass for Mark is ready. Mark did not know that a serious test awaits him – today Victoria very much wants to piss and shit. First, Victoria poured into Mark half a liter of urine, there was really a lot of urine! Mark tries to keep control so as not to disappoint his mistress, but it was very difficult for him. Mark asks for a drink, Victoria says – drink urine from the floor. 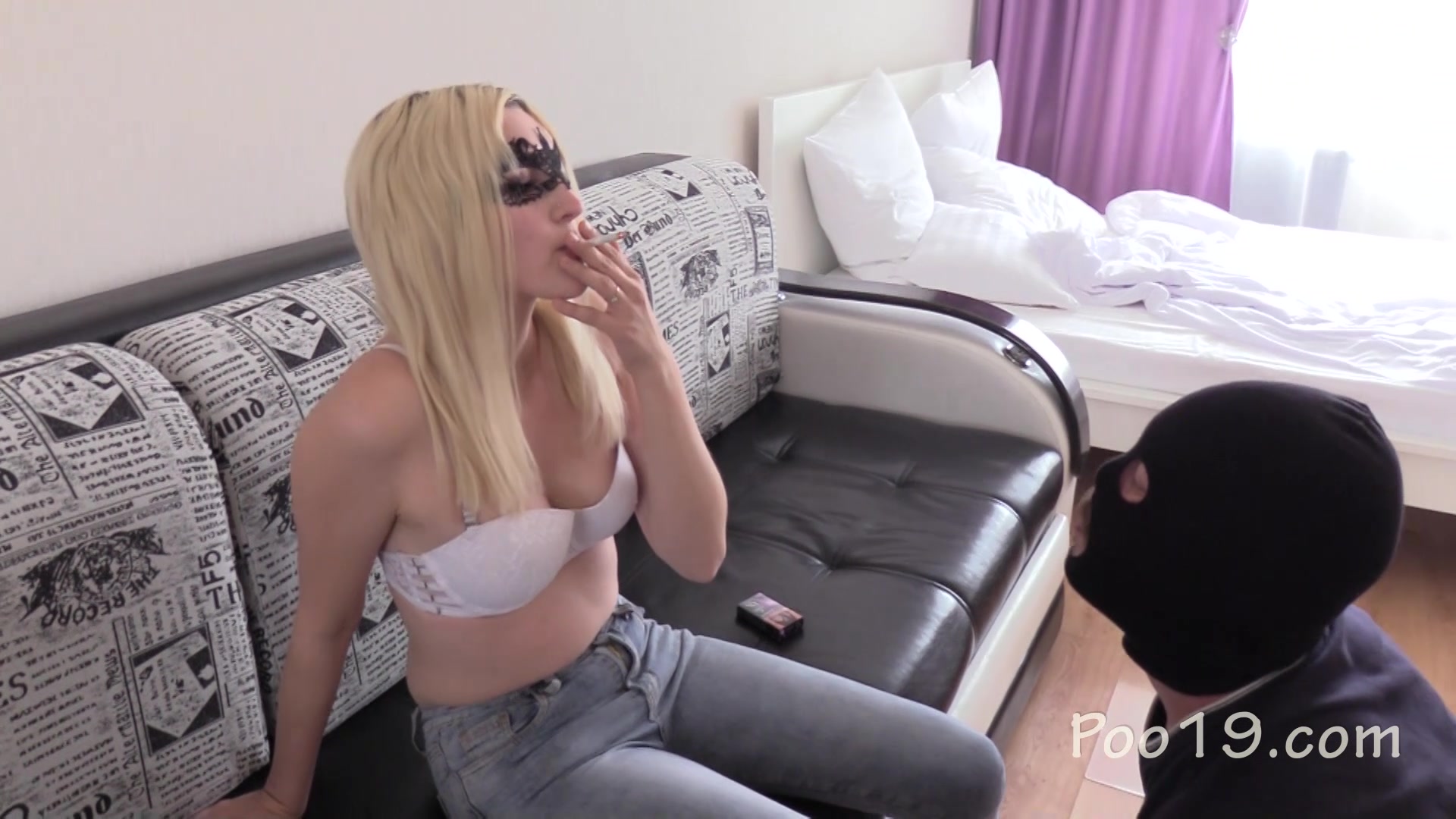 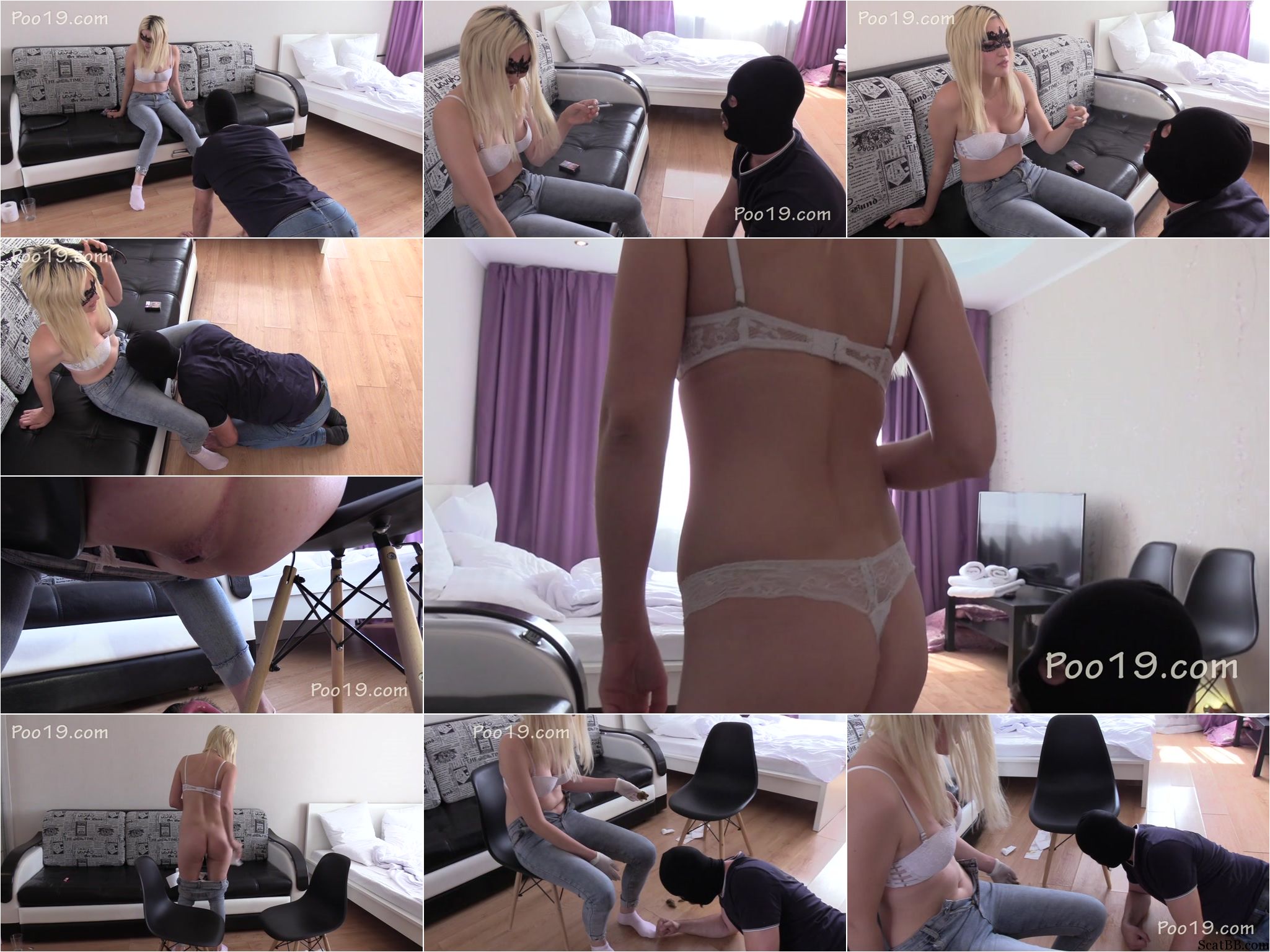