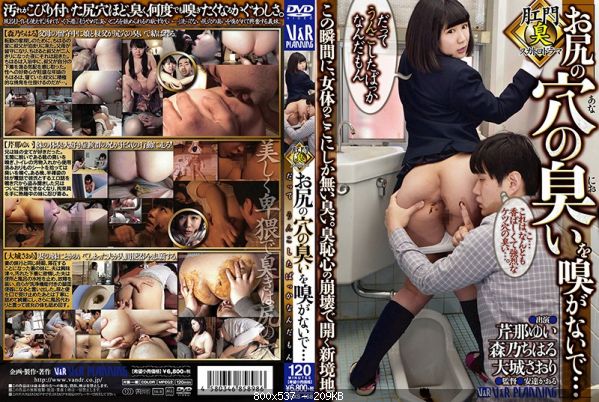 Our story starts with a schoolgirl which very quickly takes control of an older guy while wrestling him on the floor. The guy is obviously obsessed by her as he goes through her property and smells her shoes.

He spots her sleeping in a room so proceeds to sniff and lick his finger after he puts it in her ass. She doesn’t wake. 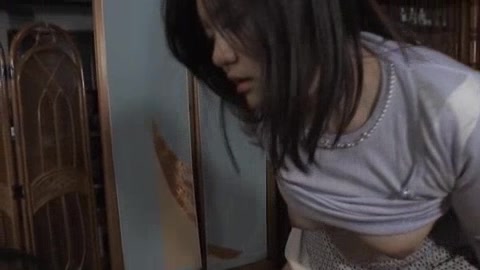 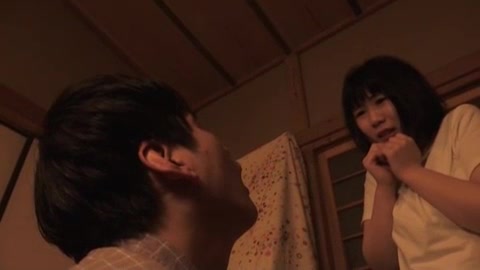 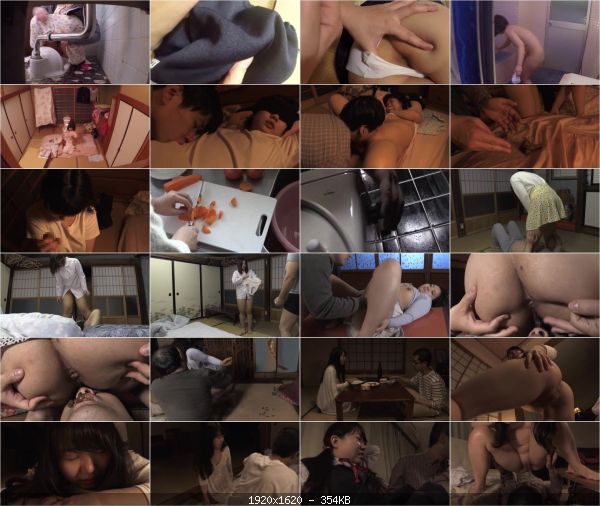