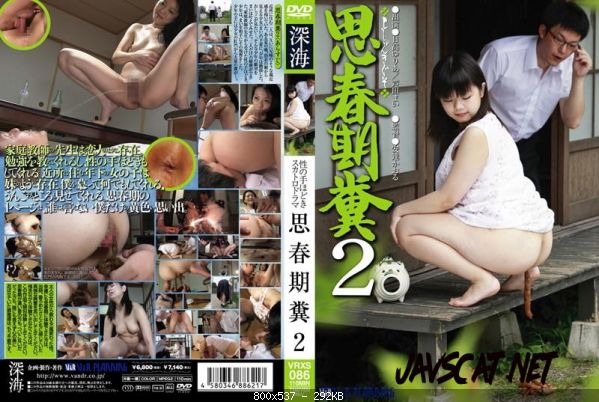 This JAV starts with a guy and a girl during a hot day. It appears as if the girl is tutoring the guy as she marks his English test in which he fails dismally. They then start to eat some watermelon. It looks like a delicious melon and for a while I forgot I was watching JAV as all I wanted to eat was the melon.

At 8:48 we cut to a scene at night time. It’s a different girl this time but with the same guy. As you do, the two are lighting some fireworks outside on the porch. Then, for no reason, the girl removes her underpants and pees. The guy then stands up and also pees. The two rudely get interrupted by someone else so they stop for the night but not before making a promise to each other.

The guy rims her again and she pisses in his mouth again. We briefly cut to the other girl who is waiting by the road. Perhaps she was meant to meet the guy outside?

We cut quickly to the young girl again who is outside his house throwing paper aeroplanes. I could 10 planes in total so obviously this girl is a little slow. If he didn’t see your third plan he isn’t going to have seen your fourth.

Overall it is an interesting AV that seems to be more drama based than most AV. The actor who plays the male has the facial expressions of a stunned mullet. The score is not too bad either with some well known traditional songs being used. 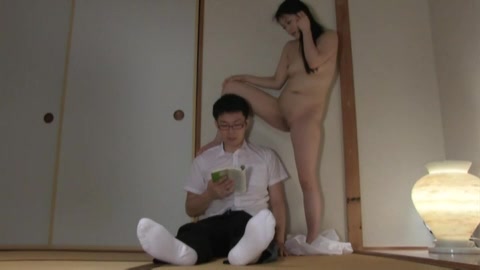 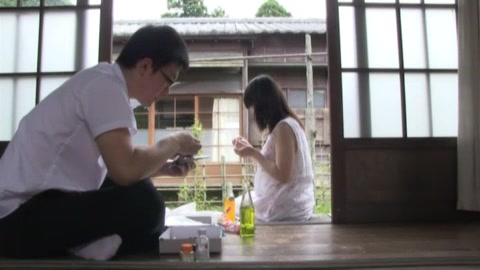 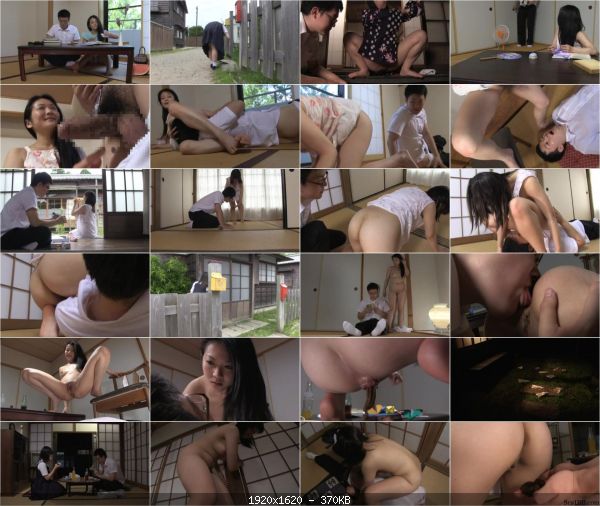