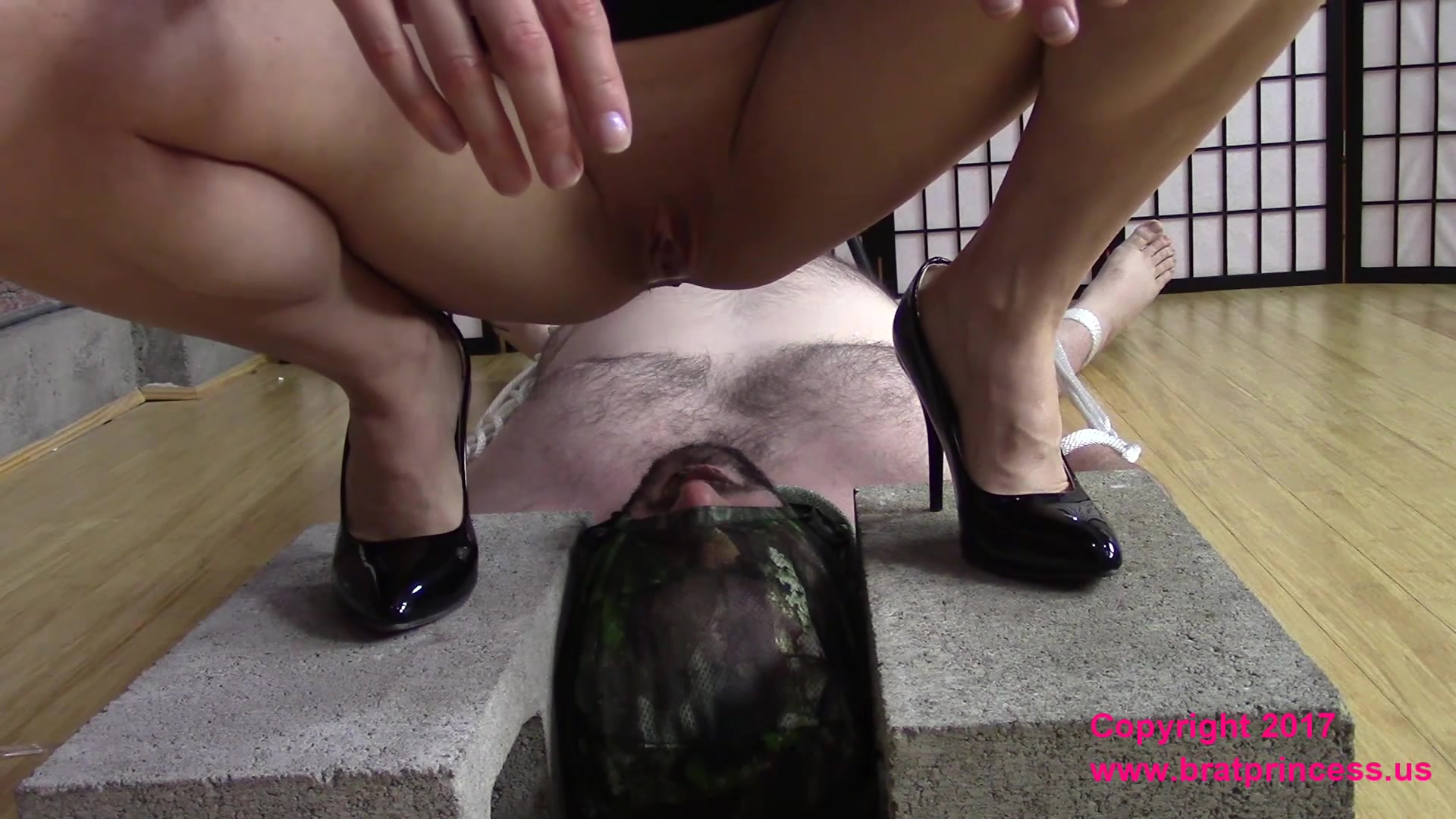 When the slave arrived for a weekend visit, I took advantage of using it as my full toilet almost immediately. I took measures to restrain the slave tightly, as I had no idea what to expect from it. I used rope on the limbs and placed the head between two cinder blocks. This way, I knew it could not turn its head or try to fight the training. I emptied my bladder into the slave first. When my bladder was empty, I shit. When I shit, it was a lot. I was a little impressed with myself. He kept it all in his mouth at first and wouldn’t swallow. His mouth got very full because I wouldn’t stop going. Some of it got on his face. Since he couldn’t use his hands, I used mine to guide the errant bit into his mouth for him. It took a little bit of coaxing to get all of it down into him. The toilet swallowed it all. It was rewarded with some nice spit. The spit really helped wash it down, so I could be sure that all of it was going into him. That gave me the idea that on day 2, I would empty my bladder into a separate container and later use the piss to use to wash down the shit. I think it’s a really generous idea that will help the slave with the task of swallowing everything for me. 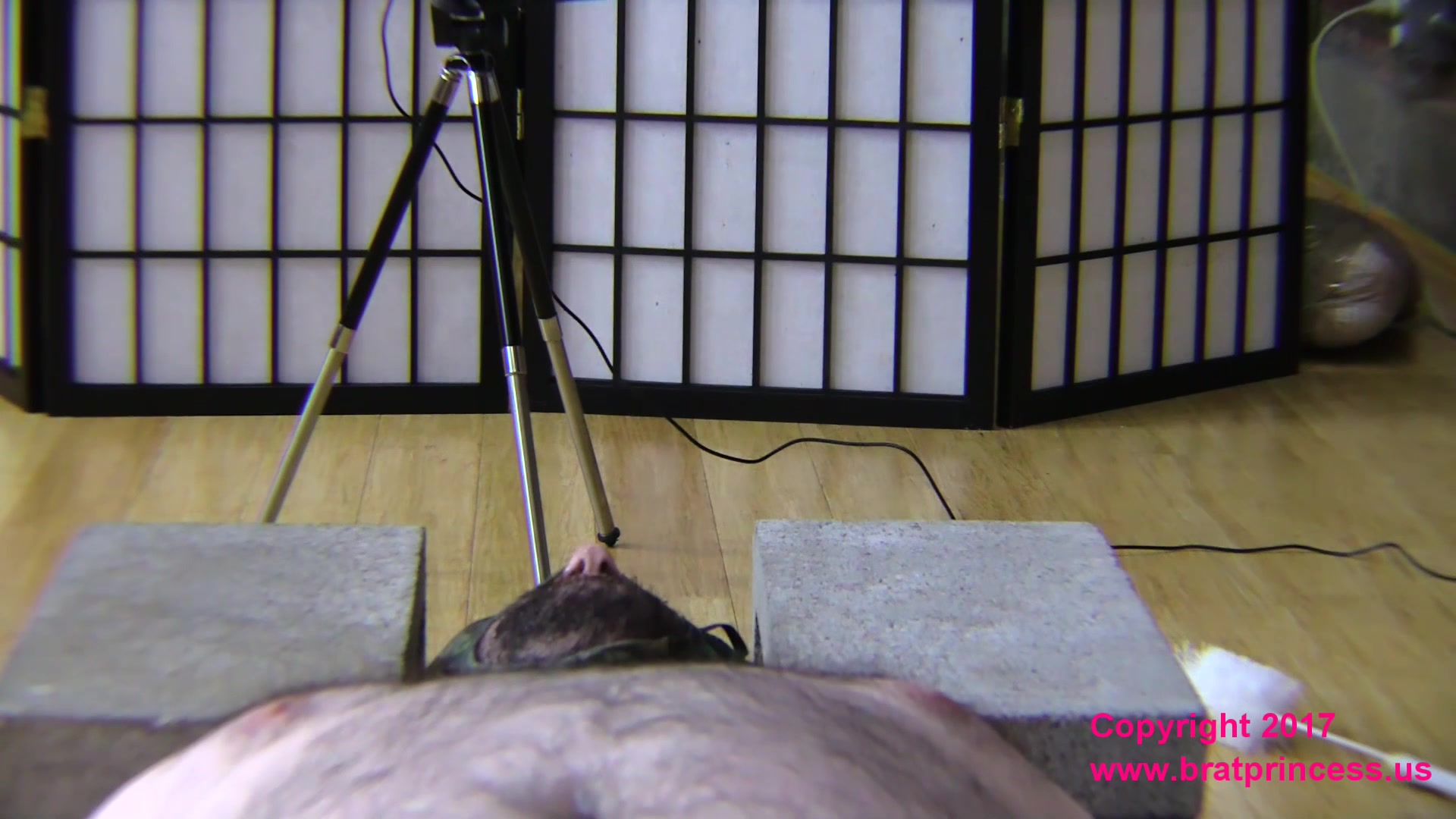 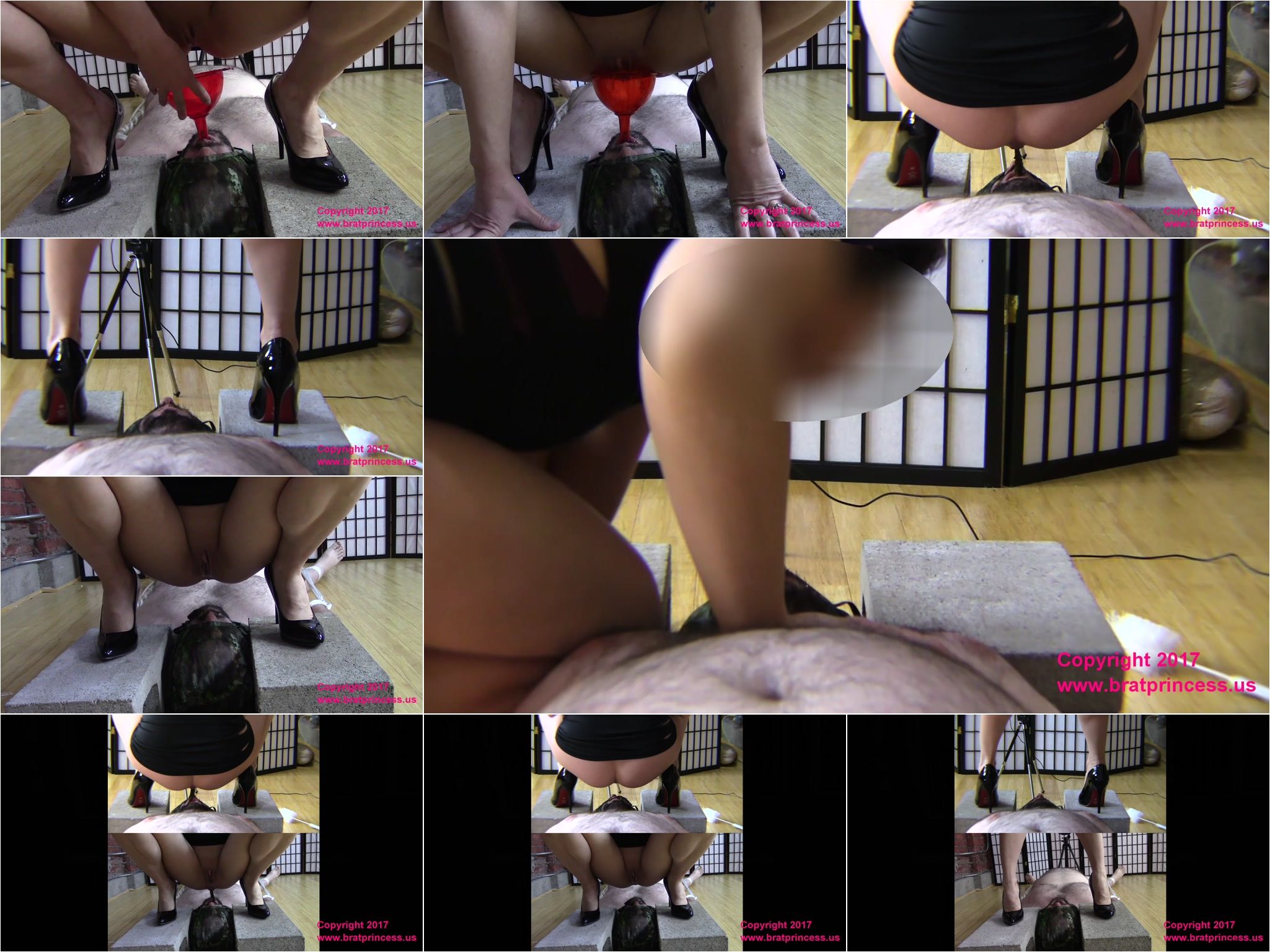