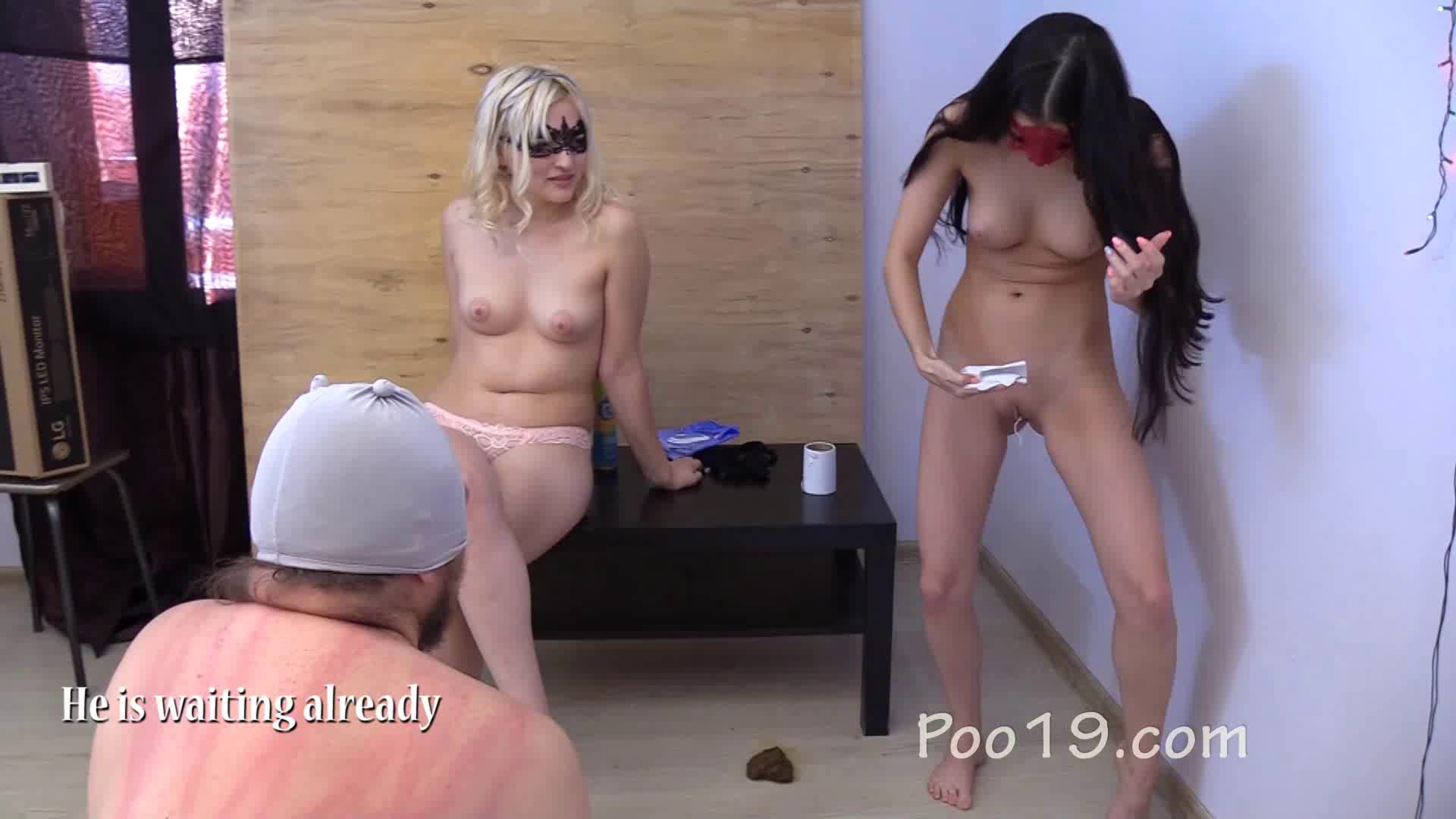 How hard is the slave’s life. Recently I was visiting Mrs. Christina and Victoria, and they brutally beat me with a whip. But it seems they liked to admire my streaked back. So this time, my visit to them began with the fact that they again took a whip. One Mistress was beating, and at the same time I had to look into the eyes of other Mistress and endure. The Mistresses compensated my patience by allowing me to admire their magnificent bodies, beautiful breasts. But most importantly, they allowed me to lick their feet. Licking feet of girls is one of the best things a slave is allowed to do.

But this time I had to do it in a special way, because their feet were stained with their shit. This time the Mistresses didn’t shit into the mouth, and didn’t shit to the plate. They had defecated to the floor, had forced the second slave to lick their asses, after which they began to dunk their feet into the crap and forced me to eat shit from their feet. Mrs. Christina is on the same diet, so her poops was, as usual, bitter and very smelly. Ms. Victoria was pooping for a very long time. In the evening, she ate a lot of vegetables, so her shit was not as hard as usual, and it was sweet. The Mistresses are gone. I stayed with the taste of their shit and urine in my mouth. And then, I had to lick the floor for a long time, on which lay the poop of two beautiful girls. 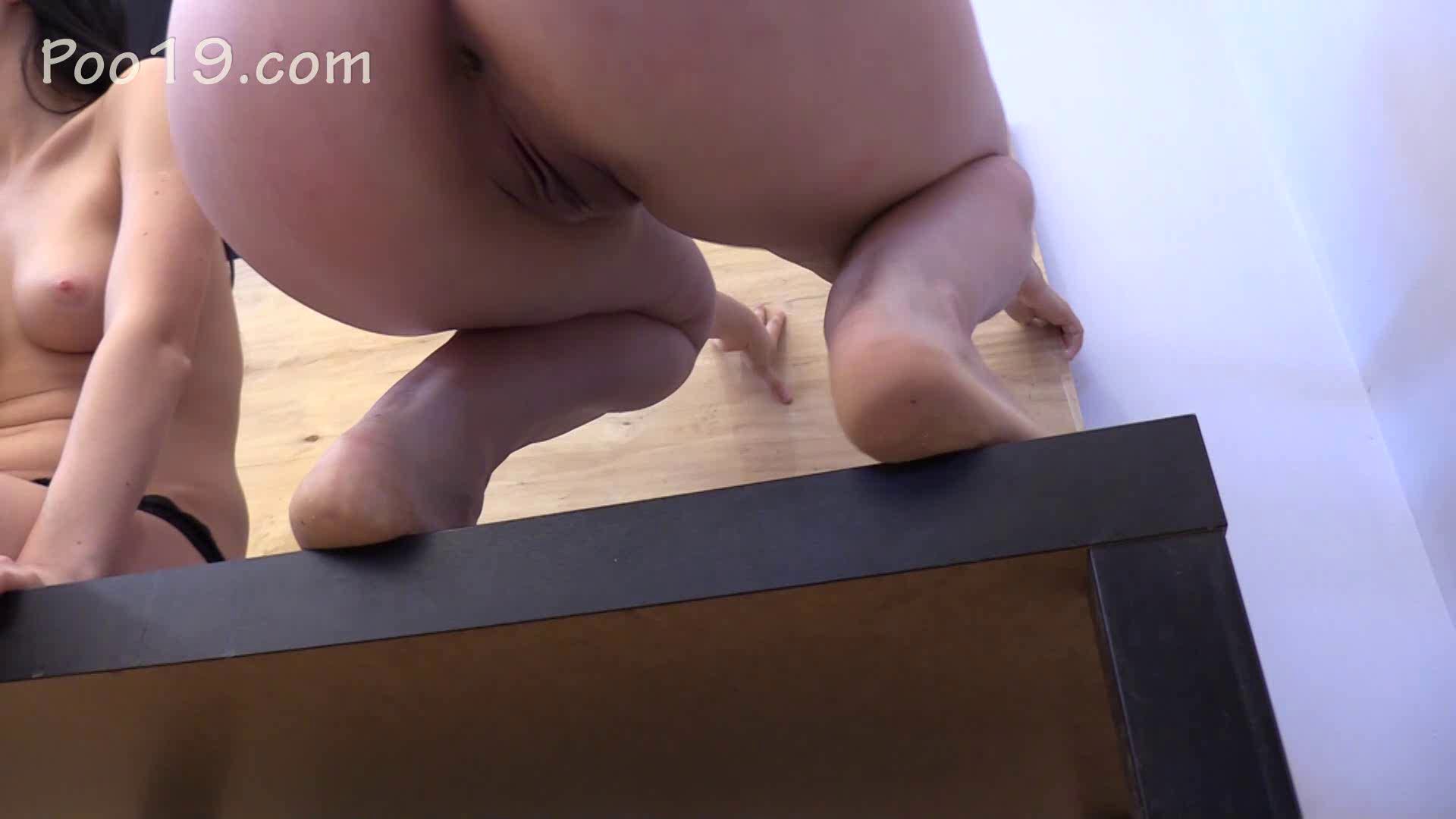 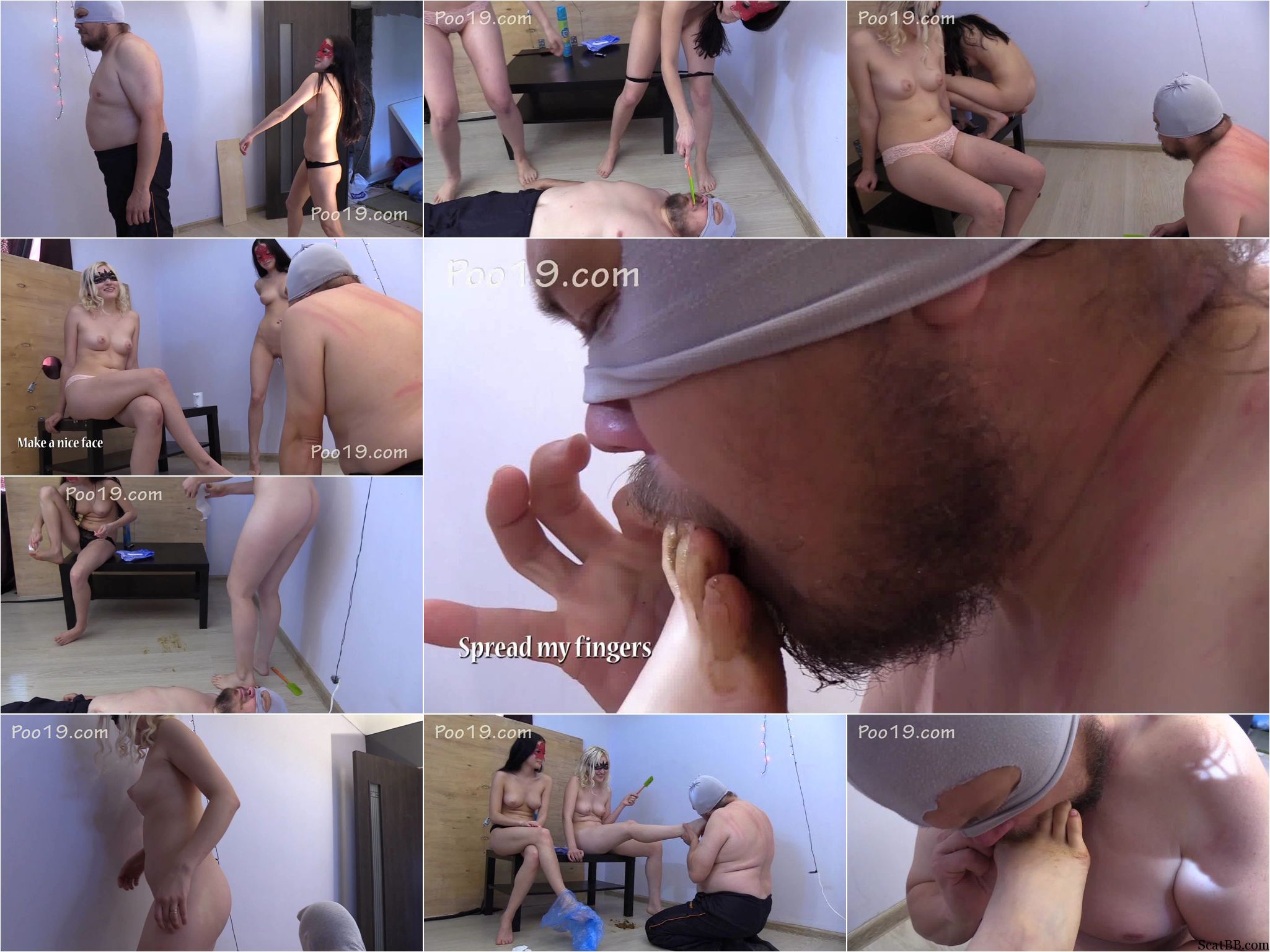