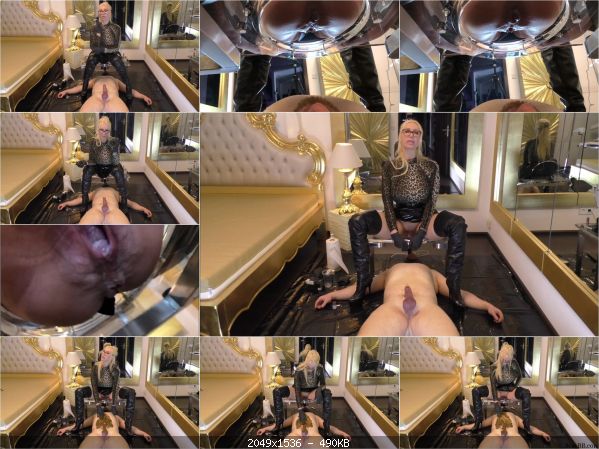 Peter’s Days of Sodom! Day 1
The insatiable Peter is at the door of Mistress Carter Studio early in the morning! To serve the mistress in hope and to fill his stomach with the special delicacies from in-house production!
Although Peter is lucky and gets his hoped brown gold his mistress, but he has this time made the bill without the landlady! Because the mistress simply turns the tables and instead of just fulfilling the slave’s request for a caviar donation, she takes Peter’s services for several days! Because according to your favorite film the 120 days of Sodom you are planning a very special long-term therapy for your novice! Whole 5 days, the slave will feed himself only by Mistress Carter excretions and his bondage begins today! 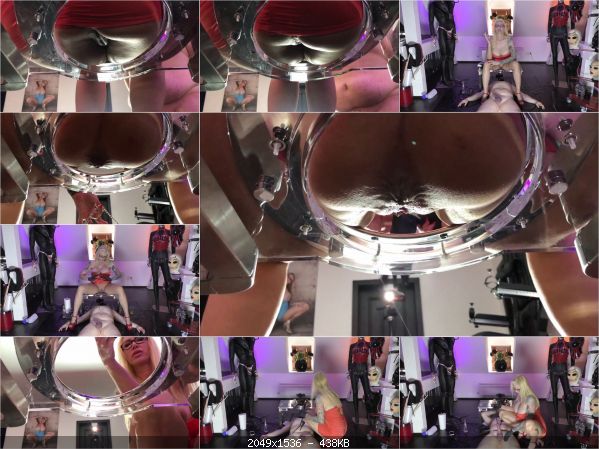 Peter’s Days of Sodom! Day 2
The second day in Peter’s long term toilet training has started and Peter’s stomach growls already! Luckily Mistress Carter has always been in a very good position and is looking forward to shitting her cock! This is how Peter can fulfill his service in the fullest satisfaction of the mistress, his nipples are fixed with a nipple chain! Once pulled on the chain, the slave gets his mouth open! And already the Mistress drops a wonderful soft sausage in the open mouth of your toilet!
After Mistress Carter has fed her slaves by hand, it’s time to try the latest toy she has bought on her novice! The magic word is Pissholer Set and the dilator will torture Peter’s cock properly to keep his lust in check!

In this video Mistress Carter shits and pisses into her slave’s mouth then sounds his dick with a beaded toy. 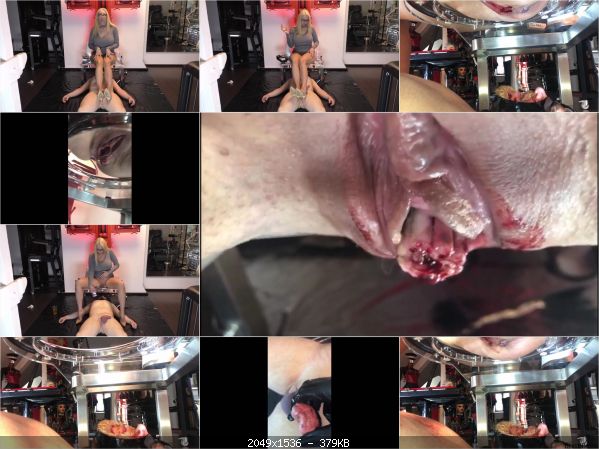 Peter’s Days of Sodom! Day 3
Mistress Carter already suspected it the day before and now it has happened! Overnight she got her days and today, Peter will get to know not only the yellow and brown, but also the red delicacies of his mistress on his third day of his sodomy education!
In curious but joyful expectation, Peter tears open his slave mouth wide! The mistress pushes and already works her way into the toiletmouth next to a beautiful golden morning pee, long deep-red threads of divine blood! To sensitize Peter’s tastes even more, he gets served again today a steaming sausage! Finally, the mistress expresses your completed tampon like a sponge over the red-smeared face of your novice! 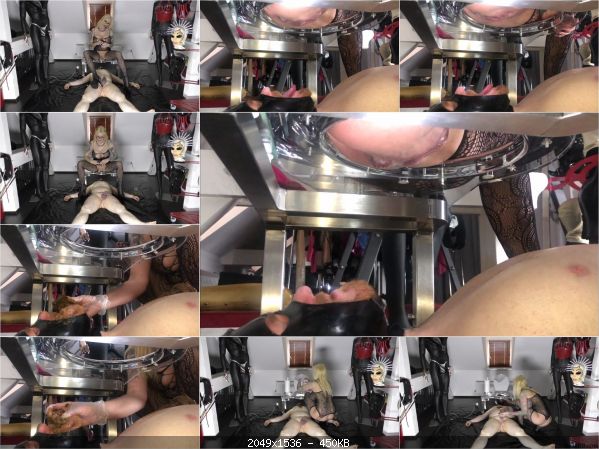 Peter’s Days of Sodom! Day 4
Mistress Carter is in a good mood! Not only is it a wonderful day, she is pleased to serve Peter on his 4th day of his education, an extra-large portion of your divine brown gold!
Extra, it has only a touch of nothing to seduce your slave not only with your delicacies! But you realize so slowly that the personal toilet slave of Mistress Carter comes to its limits!
Will Peter also record Mistress Carter’s caviar on the fourth day of his sodomy experience, and what’s behind the bonus clip? Questions about questions you will get answered when you get this video! 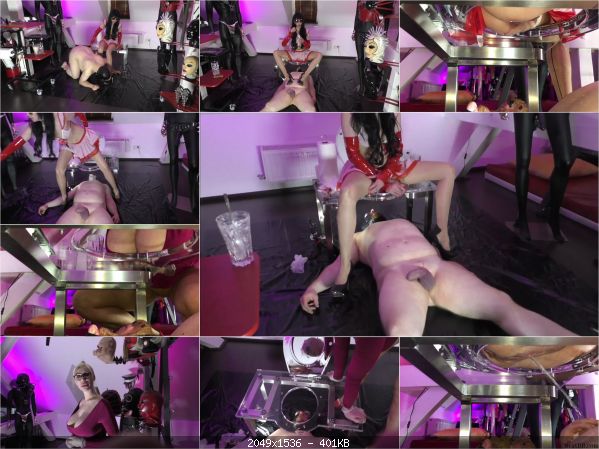