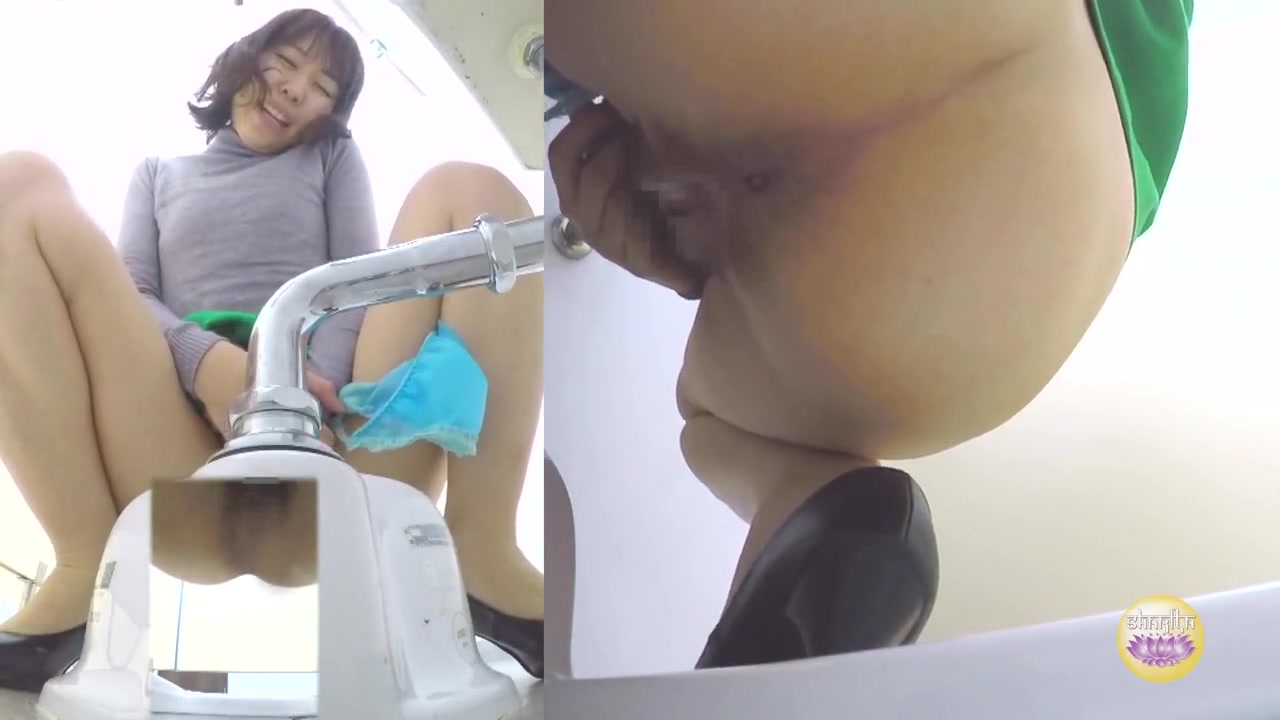 A group of Japanese girls went to the toilet and poop while squatting on the cubicle after inserting enema into their asses. Some of the defecation are watery (diarrhea), some of which are harder to poop (constipation). It also consists of them peeing while pooping. Once they are done, they wiped their asses with tissues and the scene shows the next woman. Videos are split screen of the women and from inside the bowl – views of facial expressions and pooping of feces from anuses. 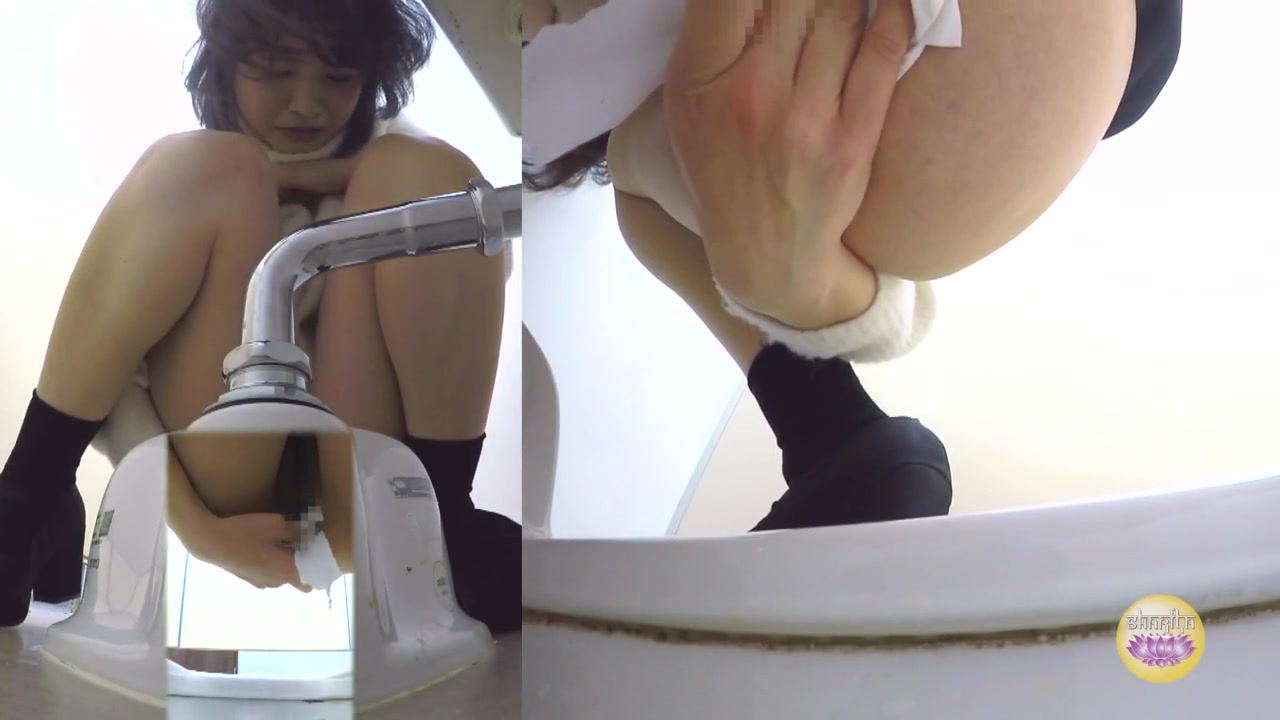 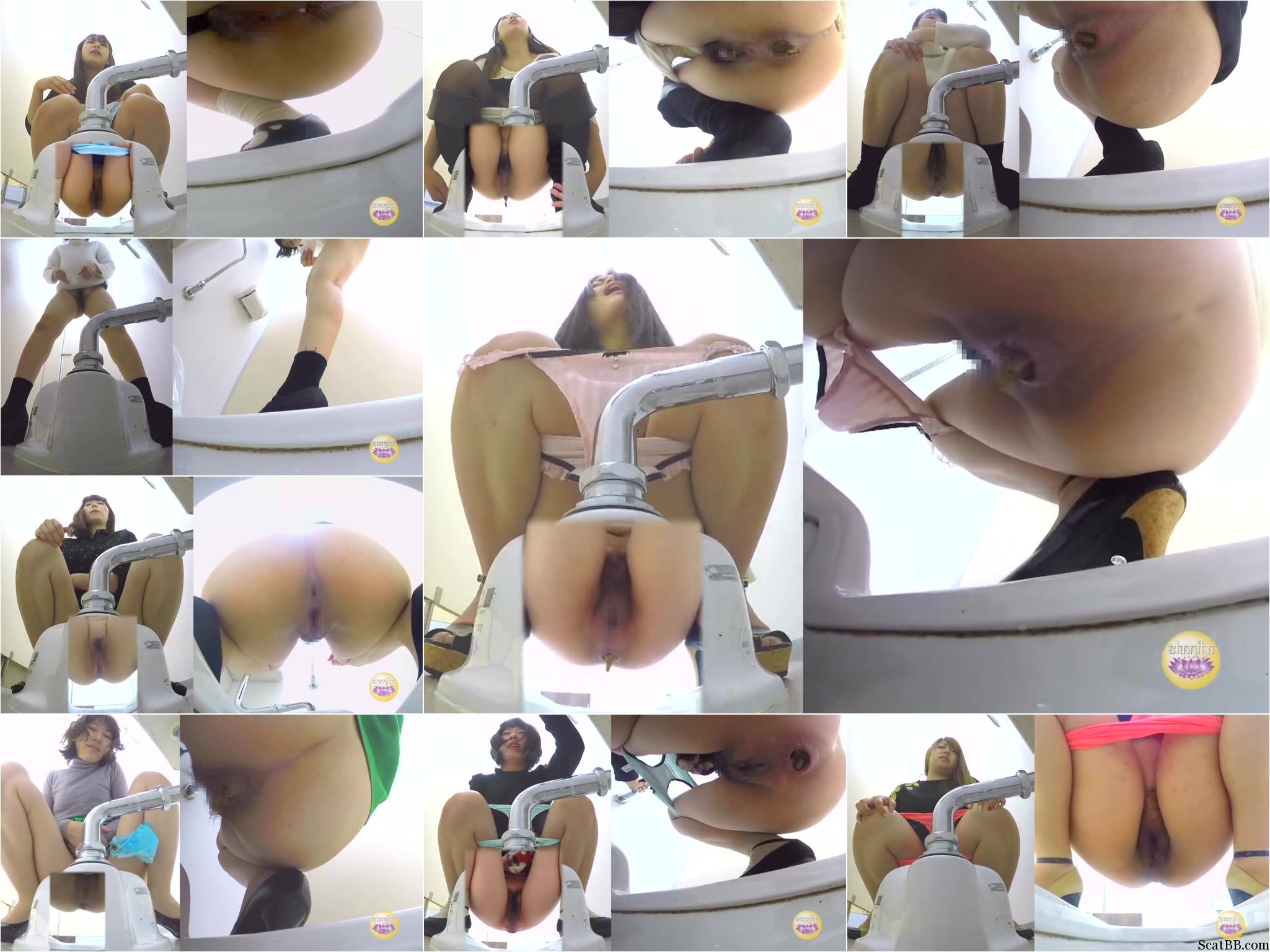 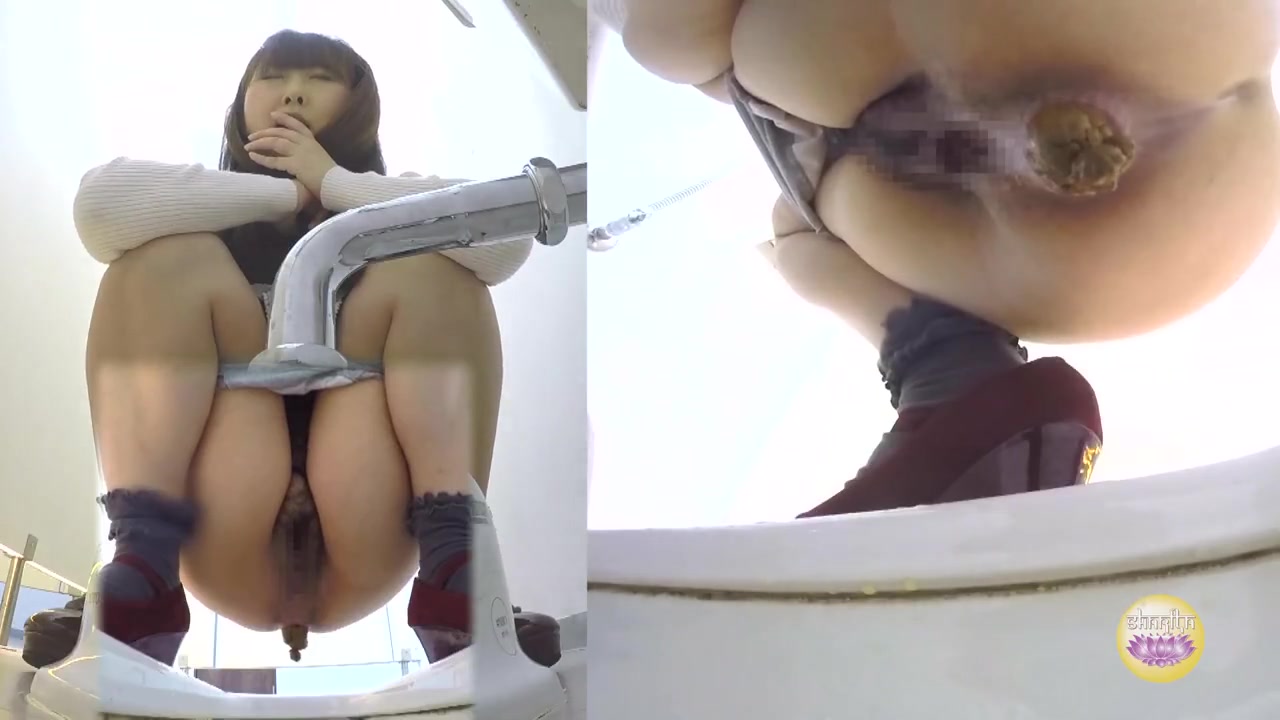 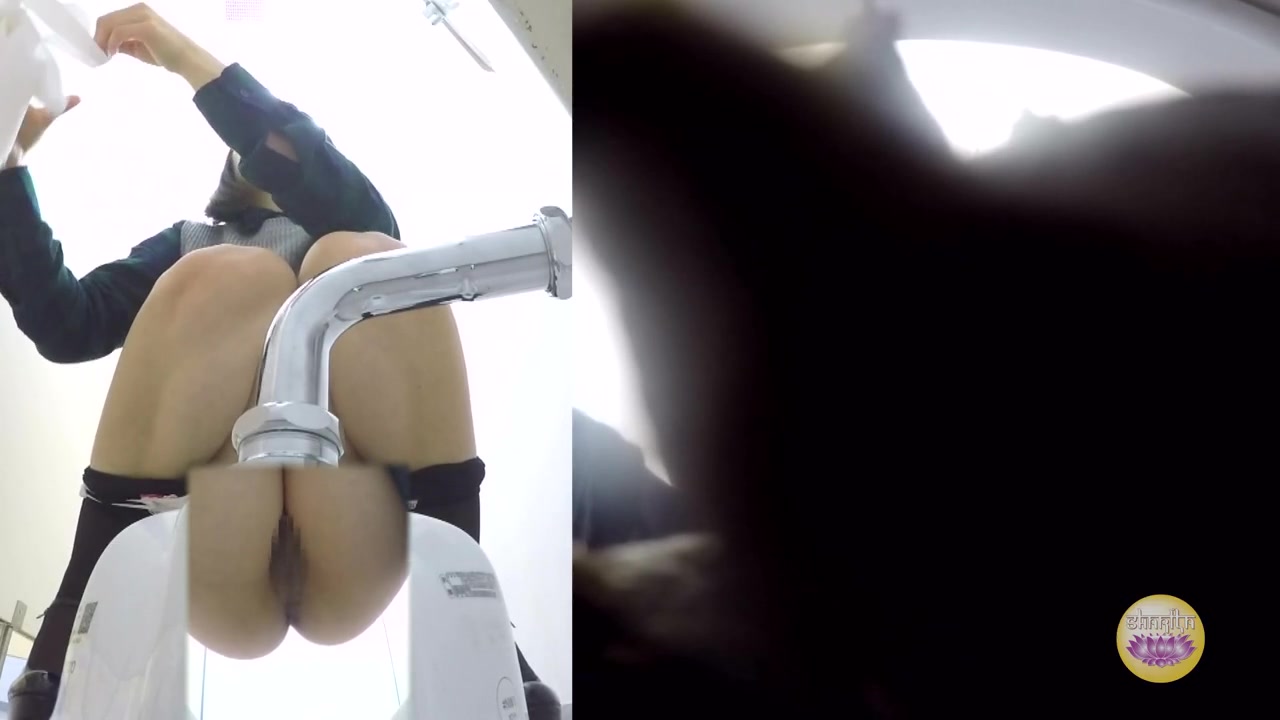 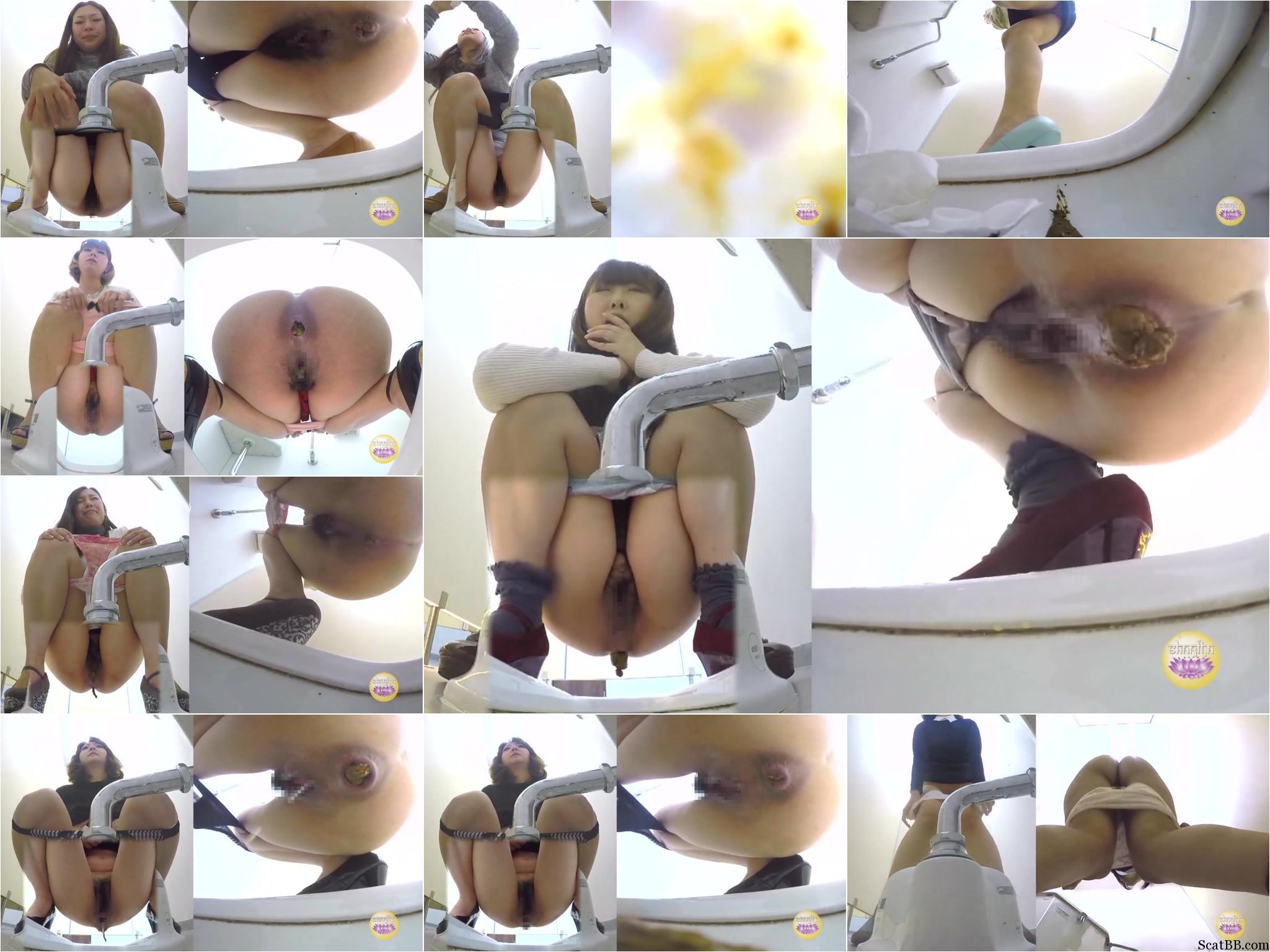